While Baltimore may always have a chip on its shoulder for being the somewhat overlooked stop on 95 between DC, Philly and Manhattan, Charm City may no longer just adhere to the motto of “crab cakes and football, that’s what Maryland does” as the city has become the home to a vibrant and diverse local music scene.  Among the acts helping to lead the charge is the piano-pounding rock of J. Roddy Waltson & The Business. The band’s debut is loaded with of a raucous brand of bawdy, whiskey and cigarette smoke drenched barroom rock that is full of Southern boogie, crunchy guitar riffs and vintage rock and roll swagger that invokes Jerry Lee Lewis and Exile-era Stones mixed with elements of The Black Crowes, Lynyrd Skynyrd and Led Zeppelin.

During their hiatus from touring America, My Morning Jacket front man Jim James wasn’t the only member of the Southern-psychedelic-soul-rock act that took time to pursue and record music outside the band, as their “other” guitarist Carl Broemel released his proper solo debut album earlier this year. While his full-time band cranks out huge crunchy guitar riffs, Broemel takes a complete 180, going the singer-songwriter route with a record full of  laid-back, folk-rock that straddles the line between a tropical island breeze and mellow mid-afternoon country music, that’s punctuated by his hushed and unassuming vocals.

Like it or not, 2010 may be remembered as the year that the term “chillwave” invaded our collective lexicon as a music genre. While the use of that word might cause some to cringe, that won’t stop me from heaping a ton of praise towards a band that has been lumped into that movement – Best Coast. Fronted by Bethany Cosentino, the LA-based act’s debut album filters the sometimes lazy, hazy sounds of ’90s lo-fi rock, through Phil Spector’s 1960s Wall Of Sound girl-groups along with a healthy dose of sunny surf-pop which ends up sounding something like the 21st century’s version of The Ronettes.

Justin Townes Earle personal life has been on a bit of a roller coaster ride over the last few months, as an unfortunate incident at a tour stop in Indianapolis forced the singer-songwriter to postpone his remaining fall dates for a stint in rehab. So it shouldn’t come as that much a of surprise that much of Townes Earle’s sophomore album is strewn with lyrics that reference his battle his own demons. Mixing traditional folk and country with the sounds of early rock and roll, JTE turns his wise beyond his years, down-home storytelling into the real life embodiment of Bad Blake.

Someday I’ll come to fully understand the allure of the Pacific Northwest, and its undeniable effects on the music produced out there. In the meantime, I’ll just fall in love with great album after great album coming from the bands that call this area home, with The Moondoggies being my latest obsession from that region. Hailing from Seattle, WA the band’s sophomore album fuses gospel-drenched vocal harmonies that could give Crobsy, Stills & Nash a run for their money, with driving swirls of the Rhodes’ electric piano and rollicking blues-y psychedelic guitar work resulting in the template for the modern Cosmic-Americana album. The band also happens to be a force to be reckoned with live conjuring up comparisons to kindred spirits like the The Band, Allman Brothers and early ’70s Grateful Dead.

So what are you favorite albums of the last six months of the year? Leave your choices in the comments section. 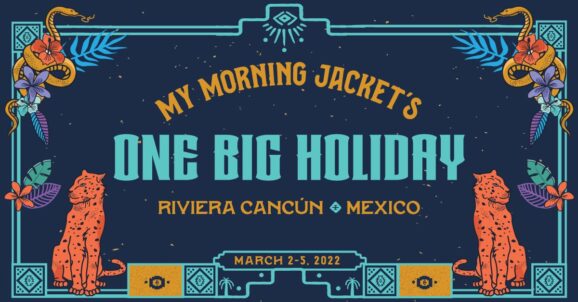 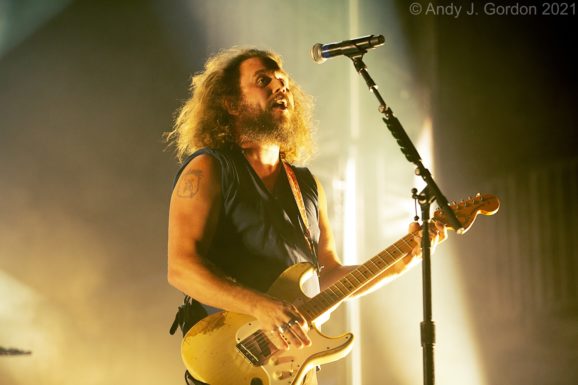