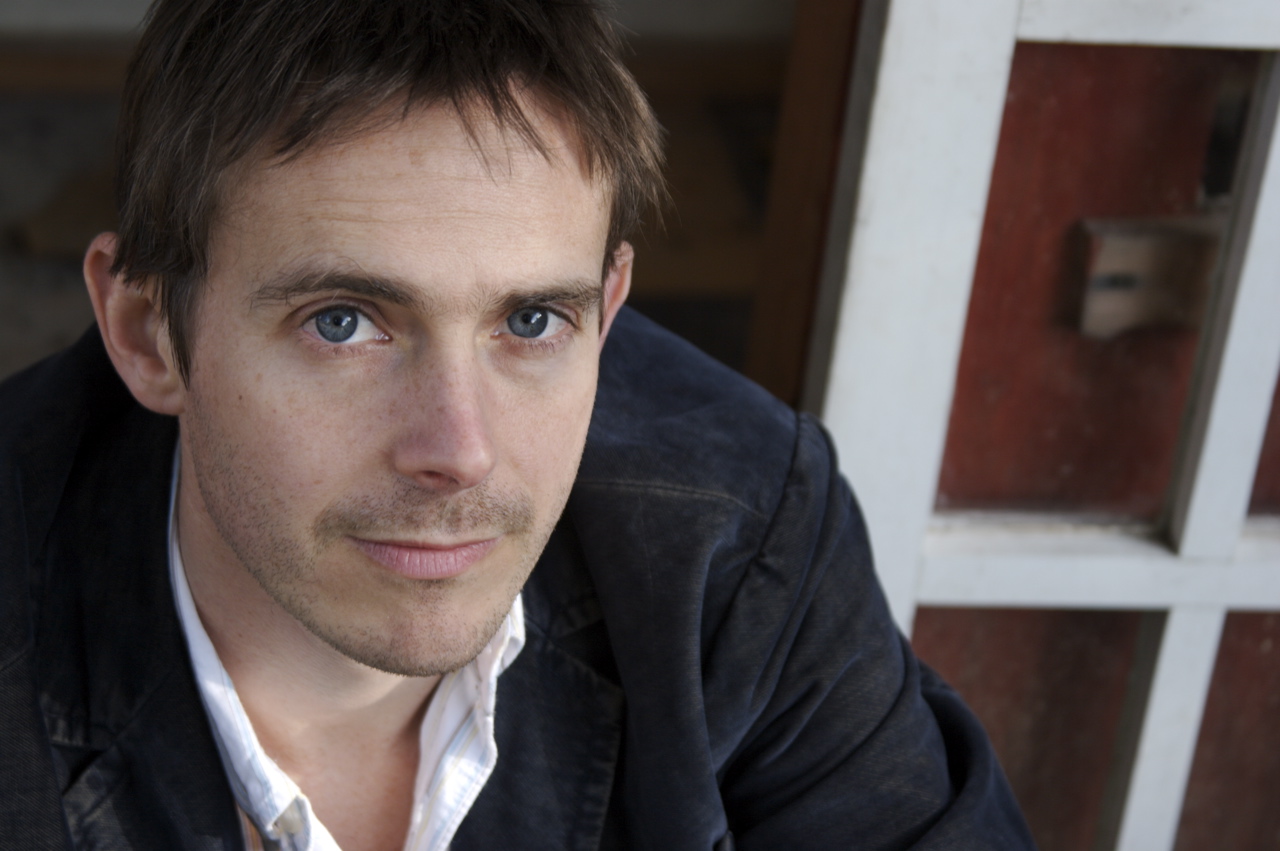 Probably no one was more surprised in 1991 than Glen Phillips when a little song called “All I Want” by his sincere despondent adult-alternative guitar-based rock band Toad the Wet Sprocket, named for a Monty Python skit, became a Top 20 hit and sent fans down a cultish musical journey that would last nearly seven more years.

However, little do his dedicated fans know that Phillips has continued to make solid solo albums since the demise of his band, including his fourth solo release, the stripped-down Mr. Lemons. Phillips isn’t too surprised about his obscurity either, as evidenced by the conversation he had with Glide about his perspective on music, his latest album, the demise of his former band, and his charity work for the Sweet Relief Music Fund.

How has your perspective on music changed in the last 20 years you’ve been a musician?

I don’t know…dramatically. It’s hard to say. The writing is tied into everything I’m going through in my life. Specifically, not being in a band, it’s just different because I’m less inclined to rock and to write a lot of counter-melodies because there aren’t other people to sing them. I tend to write things that go well with acoustic. Hopefully, [the songs] have gotten better.

Does having a family also make you less inclined to rock, or do you attribute these changes to your natural progression as an artist?

It’s a natural progression…I guess I had my Iron Maiden period in junior high and I kind of went from there to Ozzy. I was very excited when Dinosaur Jr. came out and I love Queens of the Stone Age.

The stuff that really got me going was Peter Gabriel, Cocteau Twins, Kate Bush, and Talk Talk. Really soundscape-y albums. That’s probably still the music I really love the best. Bjork, out of anybody, has gone out and really made music in that way where every song is a short film. I don’t necessarily know how to make [an album like that].

I don’t like music that is yelling at me all the time. I like something that has a lot of energy, but I don’t care about genre as long as I know what’s going on is real. There’s a lot of folkly quieter stuff I can’t stand. My favorite is probably quieter stuff that really strikes a chord with me.

If you were to make a perfect album, what elements would it contain? Would it contain a lot of the ingredients we were just talking about?

What’s the purpose of the [new album Mr. Lemons]? I don’t know. What I’ve tried to do on this latest record is make an album that would work and had words when you wanted to hear words and feel something deep and really wanted get into something emotionally. I also wanted it to work if you happened to be making some pasta and talking to a friend. I’d never want it to be so obnoxious that it would distract your conversation. I’d hope that if you took the time to really listen to it that there would be enough detail to be worth the effort.

Yes. We’re going to be doing a few shows over the summer.

Any particular reason why you keep getting together with your old band?

We were asked if we wanted to get together and do some shows and it seemed like enough time had passed that we would all have a good time again. Frankly, there are enough people out there who like my songs and like my voice and I have very few resources in which to reach them. It’s a great way for them to get out and go see a band they know and also hear me.

Was it hard for you to leave behind such a dedicated fan base?

No. If I were sad about it I would have gone about it in a more conscious way. As it happened, I had a lot more musical ambition than career ambition. I’ve done pretty well despite having no business acumen, but I could’ve been much more savvy about how the band broke up and how I transitioned into a solo career. I did a terrible job of it, to be frank. I spent a lot of time being bitter about the industry. I would have gone back and handled myself differently.

It was a difficult time, but the band internally was so devoid of passion that it was absolutely required that it had to end. I couldn’t see any future in it at the time. It was much harder to leave the band than I thought it would.

In addition to putting out the new album, what is your role with the Sweet Relief Music Fund.

I’m donating a song so that you can buy it as a ringtone for a five dollar donation. Sweet Relief does medical care and disability funding and elder care for musicians who need to be taken care of. It’s a very, very cool organization. Musicians struggle to get by and medical care is not provided. We’re self-employed people and Sweet Relief directly provides medical care. 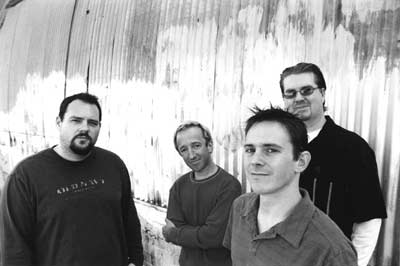 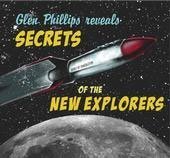 Glen Phillips: The Secrets of the New Explorers (EP)