In the 20 plus songs and slightly less than two hours Toad the Wet Sprocket played in the Ballroom at Higher Ground 3/31, virtually none of the tunes sounded appreciably different than the original recordings some of which date back 25 years. Yet, based on the scattered but nonetheless hearty acclamation so many of those tunes received, the band still hits a chord with their audience, perhaps for that very familiarity.

Toad The Wet Sprocket came along at just the right time in the middle to late 80’s: alternative rock was well established and with one of its paragons, R.E.M., moving away from the simplicity of its original sound; the two guitars, bass and drums Toad used were more than an acceptable substitute. That this sound remains fresh today illustrates not just the timelessness of that instrumental setup, but the perfectly natural chemistry among these four musicians.

But unlike the aforementioned Georgia band, which used the simplicity of their original lineup as a foundation, Toad has stuck with the sound, not so much stubbornly, but perfectly comfortably. Titular leader and chief vocalist Glen Phillips sounded self-deprecating to a fault but nonetheless ingratiating in his references to the group’s lifespan and the extended interval (15 years) since Toad had played in Vermont, but neither he nor anyone else in the band sounded the least bit self-conscious during songs such as “Fear” or “Walk on the Ocean.”

The latter tune concluded the two-song encore with the straightforward harmonies, not quite insistent rhythm work and soft guitars that don’t quite chime, supporting lyrics more transparent than they seem. If Toad sounds dated at all these days—and the fact is they fit quite conformably into whatever currently fashionable genre passes for alternative today—it’s because they don’t improvise, preferring as often as not to just add accent to the guitar chording rather than really stretch out. When guitarist Todd Nichols took one of his rare solos, as on “All I Want,” it was over almost as soon as it began, and appearing at the conclusion of a tune reaffirmed a similar sensation with the songs themselves, and in fact the single set as a whole.

Two newly composed songs exhibited a tougher sound and attitude than fan favorites like “Come Back Down,” but it remains to be seen, based on Phillips’ non-committal comments, if a new collection of recordings is in their imminent future. Otherwise, within the first 30 minutes of taking the stage in Vermont, Toad The Wet Sprocket had done practically everything they were going to do for the evening.

Still, modest as is their ambition, the other ninety minutes never dragged, which was no small accomplishment. This band is proud of what they do and they should be. 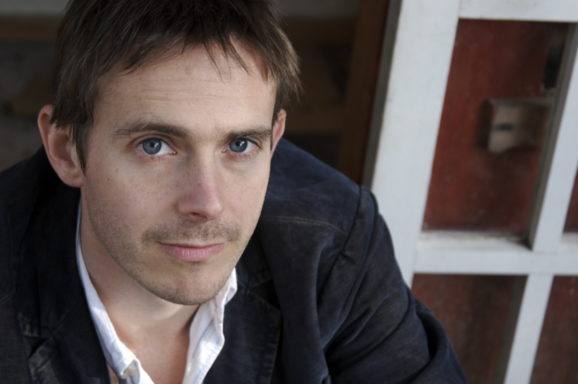