10. New Riders of the Purple Sage

Nelson formed the New Riders in 1969 with John “Marmaduke” Dawson, Robert Hunter, Mickey Hart and some guy named Jerry Garcia. The group, after Bob Matthews and then Phil Lesh replaced Hunter on bass, would open many Grateful Dead shows in the early ’70s and went on to find commercial success with a new lineup featuring Buddy Cage and without Lesh, Hart and Garcia later in the decade. The New Riders were revived in 2005 with Nelson as the only original member.

British guitarist Mick Jones formed Foreigner in 1976 with multi-instrumentalist Ian McDonald and vocalist Lou Gramm. The band scored many big hits and sold more than 70 million albums worldwide. Gramm had an off-again/on-again relationship with Foreigner throughout the ’80, ’90s and ’00s, but he hasn’t performed with the band since 2002 leaving Jones as the only remaining original member.

Evan Dando formed The Lemonheads with Ben Deily and Jesse Peretz in 1986 and that lineup stayed together to record three albums for the now-legendary Taang! label. Deily left the group in 1989 with Peretz’s departure following soon behind. Over the years, Dando changed the act’s roster numerous times. He remains on as The Lemonheads only original member still in the band.

Since The Temptations formed in 1960, first performing under the name The Elgins, the group has gone through many lineup changes with over 20 musicians able to consider themselves a member of The Temptations at some point over the past 50 years. The one constant has been baritone Otis Williams, who continues to tour as The Temptations with newer members in 2011.

Gary Rossington has seen either the death or departure of each original Lynyrd Skynyrd member since the band’s formation, leaving the guitarist as the only remaining original member left in the group. He has survived the tragic plane crash that killed vocalist Ronnie Van Zandt and Steve and Cassie Gaines as well as a number lineup changes throughout the years. Lynyrd Skynyrd still performs with a completely different set of musicians surrounding Rossington than the band that started in Jacksonville.

The original version of Little Feat was formed shortly after Lowell George and Roy Estrada’s departure from The Mothers of Invention and featured George, Billy Payne, Richie Hayward and Estrada. Estrada left the band in 1972, George died in 1979 and Hayward passed away last year, leaving Payne as the only remaining original member still in Little Feat.

Ian “Lemmy” Kilmister formed pioneering heavy metal band Motörhead in 1975. The band went through many lineup changes throughout the ’70s and ’80s before Kilmister settled on the current lineup featuring guitarist Phil Campbell and drummer Mikkey Dee in 1992.

Smashing Pumpkins broke up in 2000 after an extremely successful career. When the band got back together in 2006, vocalist/guitarist Billy Corgan and drummer Jimmy Chamberlin were the only original members left. Chamberlin left Corgan’s employ in 2009, leaving Corgan to carry on the name.

In reading Slash’s autobiography, the former GN’R guitarist mentions how adamant vocalist Axl Rose was to take ownership of the band’s name over the years. Slash found out why after Rose sent all the members of the group packing and reformed the band with completely new members. Axl still tours under the Guns N’ Roses name without any of the other guys who helped create the legendary band.

So, who did we miss? Let us know what other bands only have one remaining original member left and are still touring by leaving a comment below… 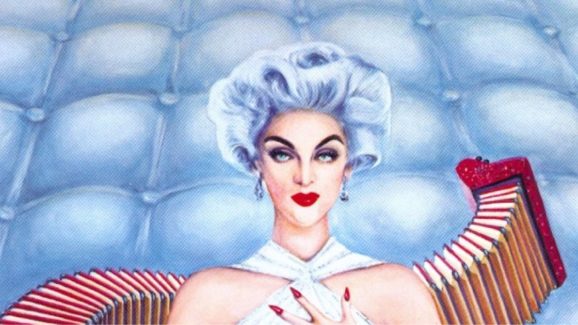 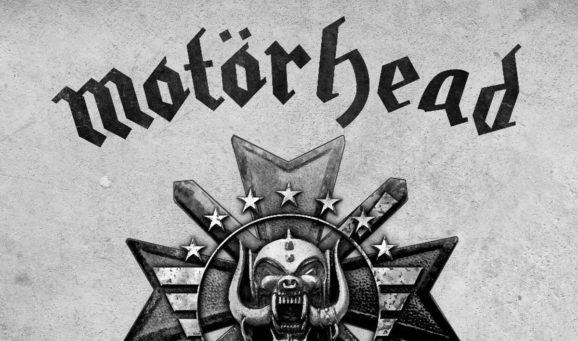 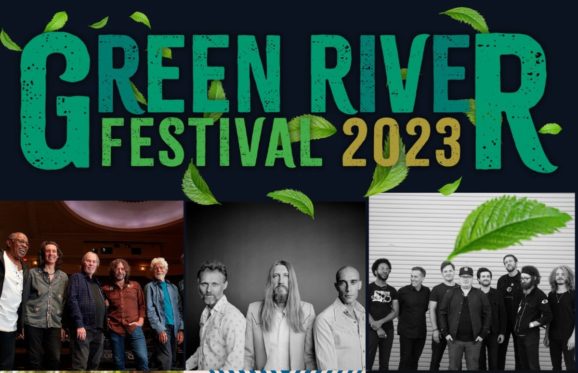 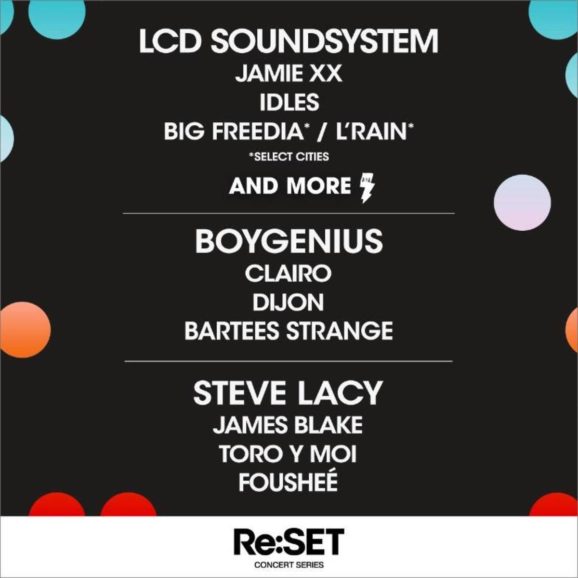 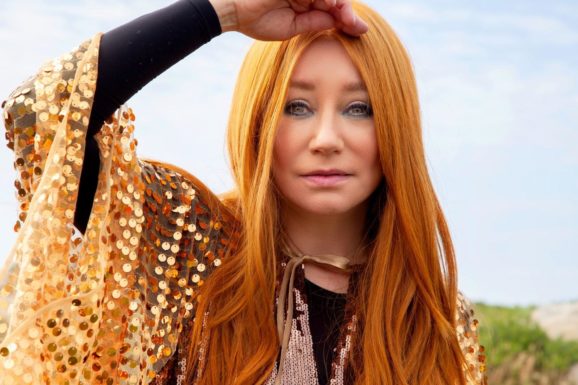