Chalk Dust, which followed Light, has been making more appearances in the second set than usual these days. This evening’s take on the rocker was an interesting one with teases of Dixie and Hedwig’s Theme from Harry Potter during a wonderfully unusual ending. The ensemble beautifully wove their way into a typically gorgeous version of Slave To The Traffic Light. Following Free, McConnell took to the mic for the Phish debut of Rocket Man by Elton John. Phish has soundchecked Rocket Man a number of times in the past, especially in the early ’90s. Both Trey and bassist Mike Gordon had mentioned the possibility of Phish performing the classic Elton/Bernie song in interviews back in 1992. Twenty years in the making, it probably could’ve used another go or two in the practice room. Notably, Anastasio used a slide during Rocket Man, an extreme rarity. A number of fans were seen with rocket signs like this one throughout the venue, which may have led to tonight being Rocket Man’s night.

We’ve mentioned on Hidden Track what we feel is missing from Harry Hood – the X-Factor of distortion that led to monumental peaks of the climax. Again tonight, Hood started with such promise and ended quickly there after. Trey may have been a team player during the Light jam but the Walls of the Cave second set closer was all him. Big Red shifted into his top gear and wailed away relentlessly making it a standout moment of the evening. Bug and Squirming Coil kept the focus on originals as the encore. Phish returns to the Lake Tahoe Outdoor Arena at Harvey’s on Wednesday night. Will the “webcasts hurt the quality of the show” argument get put to bed? We’ll find out tomorrow.

Notes: This was the first of two Pay Per view performances. Light included Timber (Jerry) teases. Chalk Dust included teases of Dixie and Hedwig’s Theme and was unfinished. Rocket Man was a Phish debut. The soundcheck’s Puff the Magic Dragon was performed a cappella by Mike. 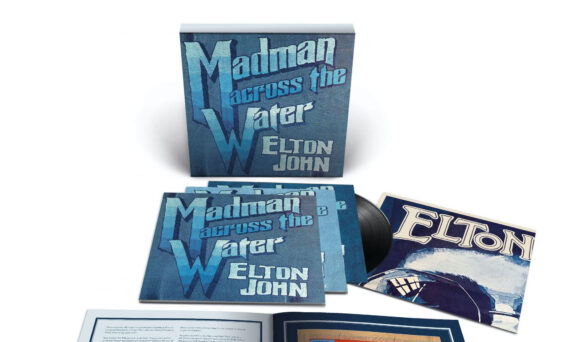