In a triumphant finale less than 12 hours after leaving the stage of their own Rock and Roll Hall of Fame induction, Red Hot Chili Peppers capped their victory parade with an intimate free concert at Cleveland’s House of Blues yesterday to support President Barack Obama’s re-election campaign.

[All Photos by Michael Stein]

Tickets were made available to roughly 1,500 volunteers at several Northeast Ohio Organize for America offices – The President’s grassroots campaign organization. All attendees were supporters of the President’s bid for re-election, offering their time and effort to pitch in and get people “fired up” and “ready to go” as we enter the election season here in Ohio.

For those who came to support the President, there were plenty of opportunities to join in chant’s of “four more years” and “Oh-Ba-Ma” as campaign leaders shared short video history lessons casting the President’s first four years of leadership into perspective through social media storytelling that exemplifies the hip and savvy capabilities of Mr. Obama’s campaigns. Finally taking the stage just a hair past high noon, Red Hot Chili Peppers tore into their chart topping hit, Can’t Stop.

The packed audience of diverse fans and Obama supporters were immediately charged as the band delivered a whirlwind of energy despite what was surely a celebratory night for the band that preceded this showing. Fronting the charge as usual, bassist Flea led the head-bobbing while driving the bottom of the beat in his customary shirtless disposition and riling up everyone in the room.

Singer Anthony Kiedis showed off the extensive repertoire of sing-a-long hits at his band’s disposal ensuring that all the Obama folks in the audience knew that they were being treated to a very rare jam session with true rock and roll legends. Many in the crowd who have seen this band before would have to remember far back to recall a time when Red Hot Chili Peppers concert in Cleveland contained less than several thousand people.

The band followed their opener with the 2009 hit Dani California followed by Look Around and The Adventures of Rain Dance Maggie, each singles off their 2011 album I’m With You.

With the crowd energy sufficiently high, and the sound dialed in at the House of Blues, Kiedis led the band into arguably their biggest hit of the 90’s, the crowd-pleasing Under the Bridge. At this high point of the show the band propelled the rock off the ground tossing Flea the lead to deliver the knockout punch on the bass-driven anthem Around the World off of the 1999 album, Californication.

The full capacity crowd cheered the band back on stage for an encore of down and dirty funk-rock that the notorious rockers from L.A. built their following on in the late ’80s and early ’90s.

After paying respects to to Dr. Funkenstein himself, George Clinton, whose presence on stages was dominant in Cleveland during the Rock Hall festivities, the Chili Peppers laid down their iconic Sir Psycho Sexy off of Blood Sugar Sex Magik including the upbeat bonus cover of Robert Johnson’s They’re Red Hot to fully bring this weekend of steamy rock and roll history to a close. 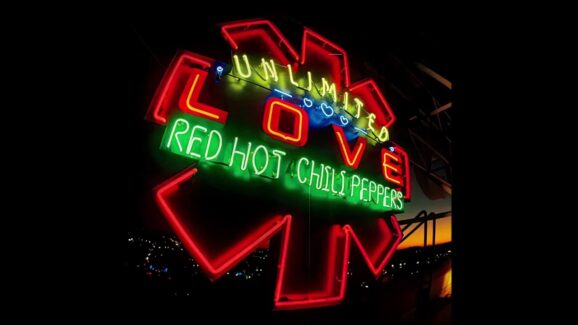 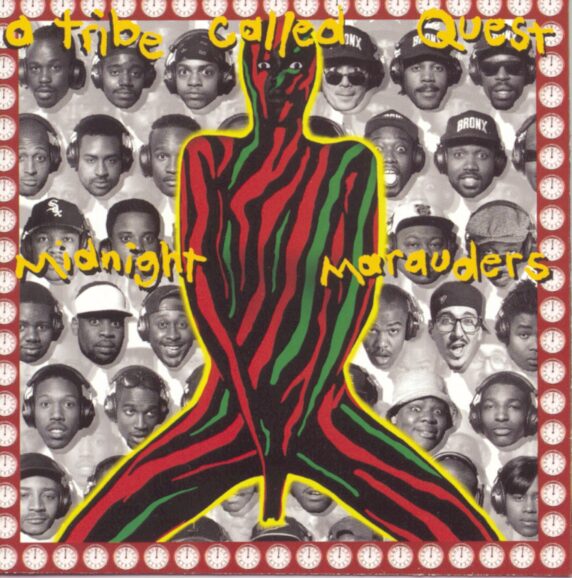