Seems odd to call any week a banner week for Bob Dylan, but the current seven day span just may qualify.  The legendary singer-songwriter not only celebrated his 71st birthday, but also was awarded the Medal of Freedom by President Barack Obama at the White House. If that wasn’t enough, the life and music of the iconic and influential bard was celebrated over the course of two nights at New York’s Irving Plaza with the annual  Dylan Fest organized by Rolling Stone scribe Austin Scaggs.

Now in its tenth year, the concerts, which are billed as “a night to get drunk and celebrate,” feature Scaggs and his Cabin Down Below band (which this year featured Austin’s dad Boz Scaggs on guitar and Steely Dan’s Donald Fagen on keyboard) expertly backing  a rotating cast of musicians. This year’s bill featured a mix of first time performers such as Taylor and Griffin Goldsmith (Dawes) and Matt Vasquez (Delta Spirit) as well as returning favorites Regina Spektor, Nicole Atkins, Jesse Malin and a smattering of celebrities including Will Forte, Jason Sudekis, Kristen Wiig and Justin Long.

The nearly three-hour show on Friday night showcased a mix of Dylan tunes from throughout his 50+ year career, mixing the classics (Tangled Up In Blue, Maggie’s Farm, Just Like A Woman) with some deeper cuts (Where Are You Tonight, Bob Dylan’s 115th Dream, I’ll Be Your Baby Tonight). Thanks to YouTube user coneyislandgirl930, we can check out a bunch of the performances from Friday night.

Nicole Atkins – Standing In The Doorway

Jesse Malin – From A Buick 6 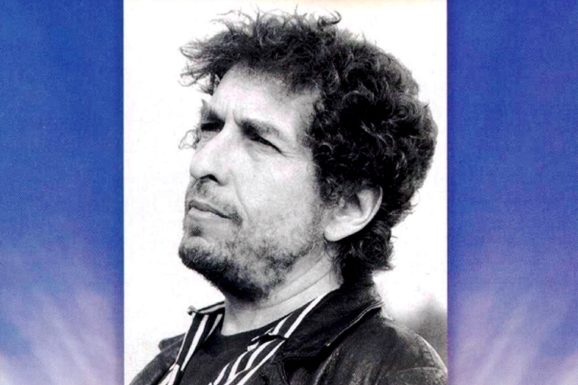 30 Years Later: Revisiting Bob Dylan’s Stripped Down ‘Good As I Been To You’ 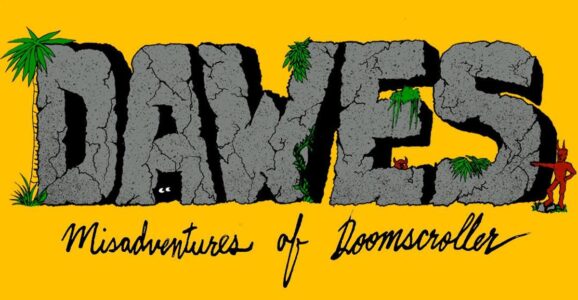