Steel Train’s set at Cambridge’s quaint TT the Bears on the Friday of Halloween weekend was not only the conclusion of their recent trek across the States, but their last performance with drummer Matthias Gruber. The atmosphere around the venue was laid back as fans and performers alike watched the last few innings of Game 7 of the World Series while the opening act, House of Fools, did their thing.

When Steel Train finally took the stage a little past midnight, it was obvious that this laid back atmosphere was transferred to the stage, as the group tore into a setlist practically made up on the spot. Kicking off with a few songs off the less recognizable end of their repertoire, they successfully warmed up the crowd to their unique blend of rock and country, laced with a bit of a Latin vibe.

The group tore into “Gypsy Waves,” off their 2005 release Twilight Tales from the Prairies of the Sun,  before showcasing their ability to mesh many-a-style in their culturally-cross pollinating brand of neo-classic rock with “Waves”. As keyboardist Scott Ranniar belted out the songs lyrics, front man/lead guitarist, Jack Antanoff, kicked out the jams with an aggressively administered solo that exhibited his clear influences from legends such as Santana and Keith Richards.

As Steel Train moved things forward, the group enveloped around a single mic harmonizing on "Road Song. On a night where Steel Train was bidding farewell to one of their own, its more than fair to say the song harbored an even deeper meaning than it would have on any other night. Wrapping the formal chunk of the set, the group’s members invited the opening act, House of Fools, back to the stage for a communal cover of Ryan Adam’s “Oh my sweet Carolina.”

Steel Train returned to the stage amidst chants as fierce as can be expected from a crowd of approximately 150 folks, tearing into a reprise of “Gypsy Waves” and wrapping the night with a foot stomping cover of Wilco’s “I Got You (At the End of the Century).” 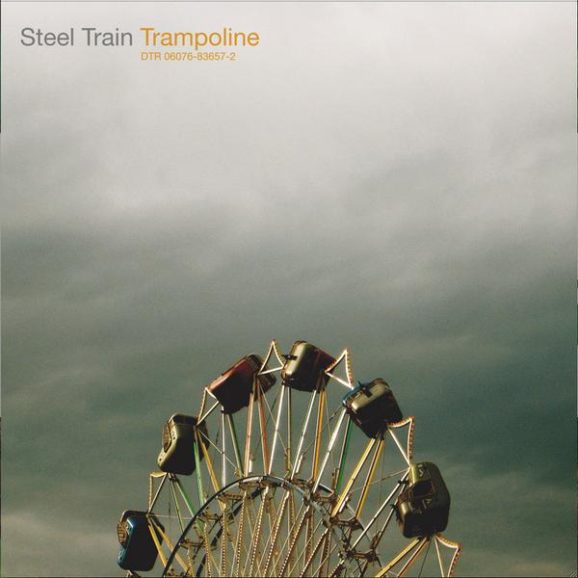 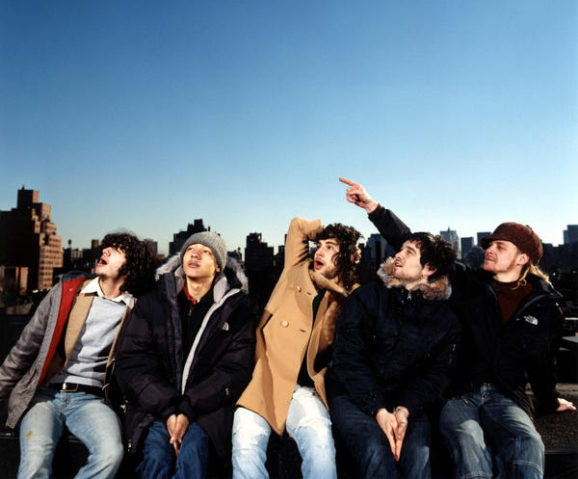 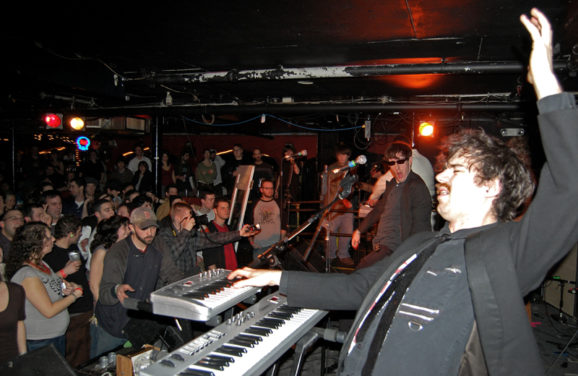