Gathering of the Vibes at Seaside Park, Bridgeport, CT – July 19-22

With familiar sights and sounds filling the air, Seaside Park in Bridgeport, Connecticut was yet again a vacation from life for so many music lovers. The grown-up summer camp where attendees stay anxiously awake the night before in anticipation of all the friends, new and old to see. Each year it’s a countdown that starts months in advance waiting for the puzzle to come together. What bands will play? Who will you camp next to?  And most importantly, what new friends will you make? Summer festival season is a time to reconnect with the so many friends that many of us have come to call family.

Along with family, one of the things that Vibes has also come to stand for is the Grateful Dead. The event started 17 years ago to honor the passing of Jerry Garcia and to help keep the “family” alive. This year family was more at the center stage than ever with the four core members each playing.

Traditional first day headliners, Dark Star Orchestra closed the main stage Thursday with a  great set from 7/18/89. Friday saw Bill, Bobby and Phil, each with their own bands, keeping the “Raindog” tradition alive by playing to a soaked audience. Mickey took the stage on Saturday. While many were disappointed by the lack of any sit ins, each member showed his own interpretation of the Grateful Dead sound.

It was Phil Lesh and Friends however that  took things “furthur.” Phil’s two sons, Grahame and Brian, joined him on stage along with Jackie Greene, Joe Russo, and husband and wife, Larry Campbell and Teresa Williams. While there was some initial disappointment that Phil’s lineup did not include any long term “Friends,” the night had more than a few gems. Beautiful harmonies rang out clear over the packed field as the legions of fans sang along. It was at this point where you could see and feel the power of Grateful Dead’s music bridging generations together.

While attendance was down this year, it seems that GOTV’s move to include more than just traditional Dead family bands was well received. In the footsteps of many of the other larger festivals, more attention was put on Late Night by including an expanded curfew on Saturday night that lasted till 6 AM.  While the daytime audience tends to be made up of an older and more family-oriented crowd, in the evening the ez-ups and camp chairs disappeared to be replaced by those with glowsticks, totems and a carefree attitude.

Wondering what else we thought of the weekend?

We love that there are so many bands return year after year but we really enjoyed some of the first timers who rocked the Green Vibes Stage especially Bad Rabbits, Dopapod and ALO.

While we love listening to the Grateful Dead, Phil Lesh repeating The Other Ones mere hours after Bob Weir was a bit excessive.

Security seems to have found a better balance and was good about enforcing the rules but staying fair. The main entrance to the field could use logistical help though as during the headliners too many people would rush in, while golf carts attempted to speed out.

The entertainment in the concert grounds was just as much fun as the music that came from each stage – we really loved running into the fire dancers by Cosmic Karma Fire, taking rides on the Ferris Wheel and catching Primate Fiasco.

Sit-ins for the weekend included Jay Lane of Primus (and RatDog) sitting in with Bob Weir, Bruce Hornsby and Branford Marsalis on Mexicali Blues and Me and My Uncle.  Cyrus Madan of Deep Banana Blackout and Eli Winderman of Dopapod played keyboards separately with Kung Fu.  Toubab Krewe added the members of Primate Fiasco for the final set of the weekend at the Green Stage and Tom McKee of Brothers Past was spotted helping out at the Kids Tent with the School of Rock Allstars.

Ending the festival with Indie Grass artists The Avett Brothers was just the icing on the cake. Their ability to take songs like January Wedding to another level during their performance led to more than a few converts at the end of the night, absolutely gorgeous.

Did you attend the Vibes last weekend? Let us know what you thought in the comments section. 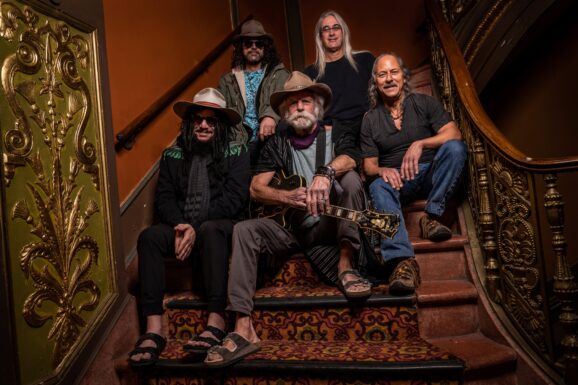 LISTEN: Bobby Weir & Wolf Bros Share “The Other One” From ‘Live in Colorado Vol 2’ 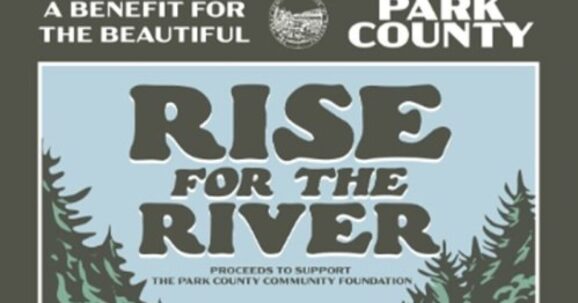