The 11th Annual All Good Music Festival & camp out will be held July 13 –15, 2007 in Masontown, West Virginia on Marvin’s Mountaintop.  Featuring what is arguably one of the best line-ups of musical performances of the summer festival season, performers include Bob Weir & RatDog, moe. Keller Williams, Michael Franti and Spearhead, Les Claypool, Yonder Mountain String Band, the Lee Boys, Tea Leaf Green, Sam Bush, AOD and many, many more.

Festival favorite New Monsoon will be performing, still in their leaner and meaner mode (without the extra percussion of Raj’s tablas) as the band’s ascension in the musical world continues strong.  New Monsoon’s banjo player extraordinaire, Bo Carper is especially looking forward to playing All Good for the second time, as he has deep family roots in West Virginia.  As Carper noted, “both my mom and dad were born and raised there, and both went to West Virginia University.”  Carper will be going to visit his grandmother for a few days after the fest, as she also lives nearby, thus, “the festival is sort of a homecoming for me and I couldn’t be more excited” he added.

Leftover Salmon’s return this summer will also take place during the festival.  Featuring one of only three currently scheduled shows of the summer, the high energy accidental creation that blends many musical styles into their self-described “Polyethnic Cajun Slamgrass) will feature Vince Herman, Drew Emmitt, Jeff Sipe, Greg Garrison, Bill McKay and Noam Pikelny.  This second reunion tour stop (after High Sierra Music Festival the weekend before) will definitely add to the “Festivaaaal” of the weekend.

The almost constantly touring (and fellow Floridians) the Lee Boys will hit All Good as well, including Roosevelt Collier on his pedal steel guitar, bringing their sacred steel musical talents to the rolling green fields of the mountain top. And, for those arriving early on Thursday night, Dark Star Orchestra and Orzric Tentacles are scheduled to entertain.

New to this year’s festival is a VIP experience and improved road way access.  Conscious Alliance is also coordinating a food drive to benefit the Saint Ursala Food Pantry of Morgantown (giving away free Robert Marx limited-edition festival posters with canned goods donations).  We’ll see you (and thousands others) on Marvin’s Mountaintop!  More information is available at www.allgoodfestival.com 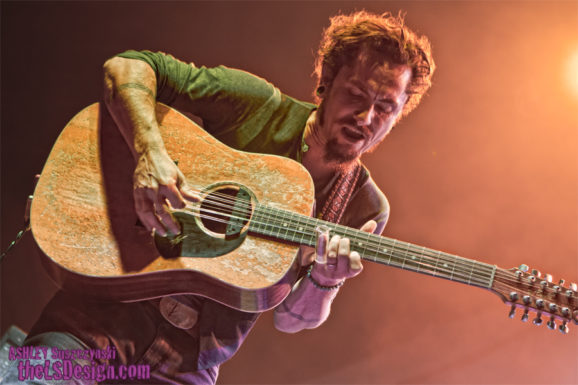