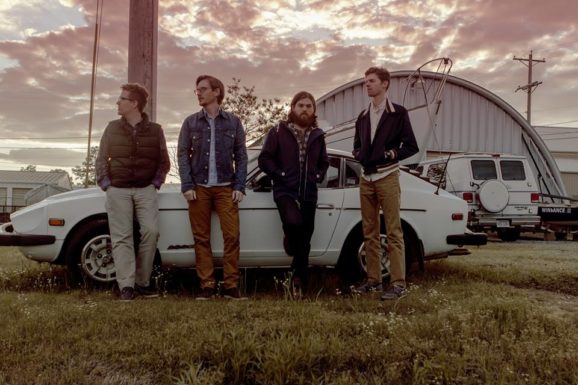 The clouds in the sky seemed mysteriously out of place for Arizona but the band that was performing at Phoenix’s Crescent Ballroom couldn’t have felt more in sync.  This was a homecoming for the Brooklyn via Phoenix 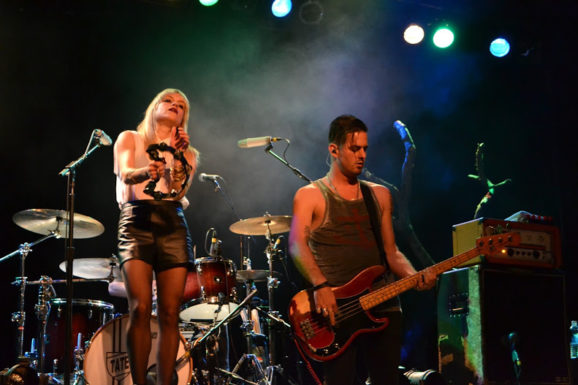 On April Fools’ Day in Tempe fans of all ages migrated toward the Marquee Theater which resembled an underground storage company with the mass amount of construction that the venue is currently undergoing.  LA’s Airborne Toxic Event is preparing to release their third album Such Hot Blood on April 16th and this performance marks the third stop in their record supporting tour. 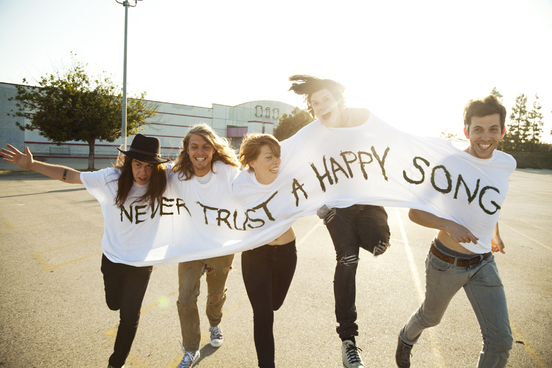 It was an anomalous cloudy evening on Thursday and Phoenix downtowners were excited by both the cooling weather and the sold out Crescent Ballroom Grouplove show.  Making their second appearance at the one year old venue (opening back in April for the Givers) and now headlining, the LA based band is still touring in support of their successful Never Trust a Happy Song album,  released  in September 2011.