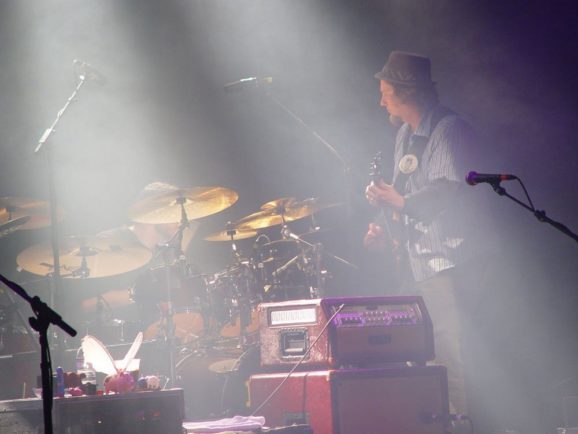 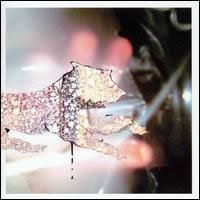 Throughout this ten songer, The Stella Link journey through sweeping atmospheric numbers into agitated structured rockers. Although this four-piece aren 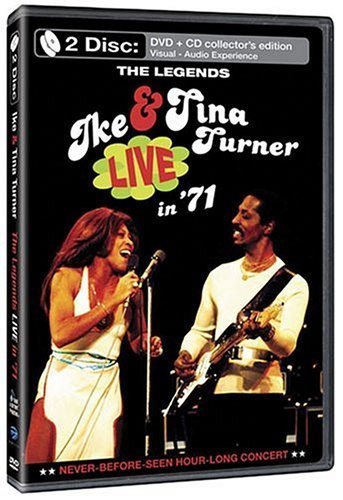 Live In ’71 has a lot to offer, including a separate audio CD, featuring even more tracks than the DVD. If you can get past the imperfections found in this release, you will equally find yourself wrapped up in one of the finer touring Rock & Roll and Soul acts of the 70

Nikka Costa has set a May 24 release for her second Virgin album, “can’tneverdidnothin’,” which was originally expected last year. In advance of the set she will join labelmate Lenny Kravitz’s Electric Church: One Night Only! outing and playing solo headlining shows on some of the tour’s off days.

“I know it has been quite sometime but things are movin’ finally over here so keep the faith,” Costa said last month in a post on her official Web site. “‘can’tneverdidnothin” is finally finished and I’m gettin’ ready to get my serious groove on!”

The soulful singer/songwriter indulges her rock and funk influences on the set, which she wrote and co-produced. Led by first single “Till I Get To You,” the album also features “Fatherless Child,” a tribute to her father, noted arranger/producer Don Costa.

Costa’s live work gets underway with a solo gig April 1 in Santa Ana, Calif., while dates on the Kravitz tour begin April 5 in Dallas. At deadline Costa’s schedule featured confirmed shows through a Los Angeles gig at the Roxy on the day of the new disc’s release and a performance the next night at Anaheim, Calif.’s House of Blues.

Six months after the low-key launch of the CD/DVD hybrid known as DualDisc, major labels are planning a big show of faith in the fledgling format: Two of April’s highest-profile releases — BruceSpringsteen’s Devils and Dust and Rob Thomas’ solo debut, Something to Be — will be available only as DualDiscs. The format pairs a standard CD on one side of a disc with a DVD on the flip side that offers video content and, often, a surround-sound mix of the record.

DualDisc versions of the new Nine Inch Nails and Bon Jovi albums are in the works, and a flood of extras-packed reissues — from AC/DC’s Back in Black to David Bowie’s Reality — are already exploiting the format. “In the long term, we definitely see a transition from CD to DualDisc,” says Thomas Hesse, president of global digital business for Sony BMG. Sony, which owns Springsteen’s label, Columbia Records, formed a consortium last year with the other three major record companies to promote the newdiscs.

Vernon Reid To Play With The Roots This Summer

Living Colour and Yohimbe Brothers guitar virtuoso Vernon Reid will be touring this summer with The Roots as their lead guitarist. Reid has stepped in to temporarily fill the void left by the departure of the Roots’s guitarist Ben Kenney. No word yet on whether The Roots have named a permanent replacement.

Tom Petty & the Heartbreakers have secured the reunited Black Crowes for much of a North American tour that will kick off in early June and remain on the road through late August. The run will mark Petty’s return to the touring circuit after a two-year break from large-scale outings.

Petty’s run will open June 8 in Ft. Myers, Fla. At deadline, 22 shows were confirmed, including a June 11 headlining slot on the rock stage at Atlanta’s 12th annual Music Midtown Festival.

The Crowes opened their first tour since October 2001 on Tuesday in New York. As previously reported, the group warmed up for its return by playing surprise club shows throughout the Northeast.

In related news, the Crowes have linked with Instant Live to provide authorized soundboard recordings of shows on its current run, but at deadline it was unclear when the venture will be up and running.