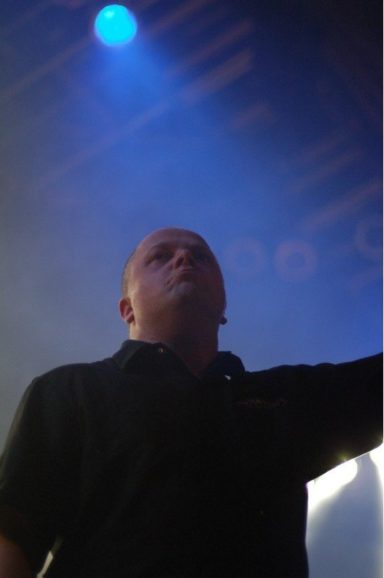 Photos by Scott Wahlen of the VNV Nation show at the House of Blues Chicago on June 6, 2005. 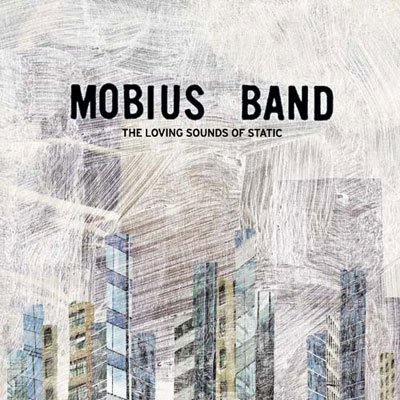 Peppering their simple, contagious melodies with electronic textures and perfect guitar hooks, Mobius Band is more humble and disaffected than the Strokes and more organic than the Postal Service. 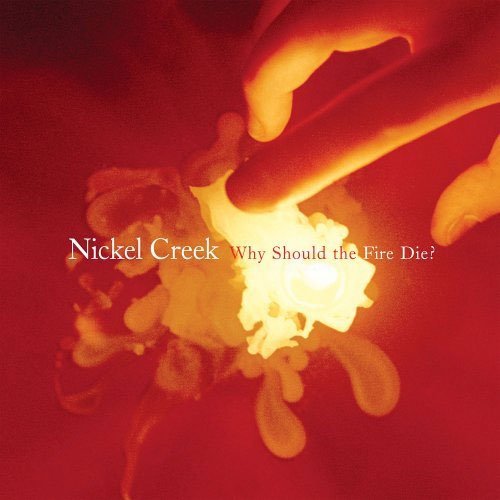 Nickel Creek: Why Should the Fire Die?

Belle and Sebastian Wrap Up Recording Of New Album

Scottish popsters Belle and Sebastian are currently wrapping up the recording of their seventh album, The Goalkeeper’s Revenge, for a January release. The seven-piece outfit has spent the last several months working at Los Angeles’ Sunset Sound studios with Beck producer Tony Hoffer. The unique pairing came about after the famed studio technician courted the ensemble in their hometown of Glasgow, Scotland, earlier this year.

It Keeps Getting Better For Grace Potter & The Nocturnals

This fall, Grace Potter & The Nocturnals are planning to light up the night in at least 30 cities.

Vocalist/multi-instrumentalist Potter is only 21, but she’s already amassed an intense following and critical acclaim for her incendiary live performances and two albums, 2004’s Original Soul and this year’s Nothing But The Water.

Throughout the rest of August and September, she and her band will mix their own headline dates with opening stints for Dave Matthews Band, North Mississippi Allstars, and Taj Mahal.

In October, Potter & Co. will appear at Cambridge, Mass.’ Harvard Square October Fest, and then play a week and a half’s worth of headlining dates in their home state of Vermont. They’ll hit theatres in seven cities October 14-23 and finish up in Waitfield, just “footsteps” away from the band’s home.

The trek is titled the Ben & Jerry’s Bringing It All Back Home Tour.

“We love Vermont and we love the support its communities have given us,” Potter said. “We wanted to design a tour that covered the state geographically, but more importantly, made stops in some of our favorite towns.”

In addition to fronting the band with her powerful pipes, Potter plays the Hammond B3 organ, Fender Rhodes, guitar and other instruments. She is joined by guitarist Scott Tournet, drummer/percussionist Matthew Burr and bassist Bryan Dondero.

Sound Tribe Sector 9 has set an Oct. 4 release date for the remix album “ARTiFact: Perspectives” via its own 1320 label. The 15-track set is highlighted by Slicker’s remix of “By the Morning Sun,” Richard Devine’s recasting of “Better Day/Trinocular,” Karsh Kale’s drum’n’bass version of “ReEmergence” and Mr. Lif’s take on “Possibilities.”

The original “ARTiFact” reached No. 12 on Billboard’s Top Electronic Albums chart. Look for the group on tour through the end of the year in North America, with two shows in Japan wedged in on Oct. 1 and 3. STS9 will close out 2005 with a Dec. 29-31 stand at Atlanta’s Tabernacle.

The Talking Heads have expanded their eight studio albums with previously unreleased content for their release as DualDiscs. Due Oct. 4 via Rhino, the sets will be packaged together in a white molded plastic box that holds eight jewel cases. Each album has also been remastered by Talking Heads keyboardist Jerry Harrison.

The group’s 1977 debut, the appropriately named “Talking Heads: 77,” will include a 5.1 mix of a previously unreleased acoustic version of “Psycho Killer” and an alternate 5.1 mix of “Uh-Oh, Love Comes to Town.” The DVD side sports a live clip of “Pulled Up” taped in 1978 in Berkeley, Calif., and “I Feel It in My Heart” shot in 1976 at New York’s now-defunct the Kitchen.

The follow-up, “More Songs About Buildings and Food,” is bolstered by alternate versions of “The Big Country,” “I’m Not in Love” and “Thank You for Sending Me an Angel,” as well as a “1977 version” of “Stay Hungry.” The DVD pulls “Warning Sign” from the aforementioned Berkeley show plus “Found a Job” from a 1978 gig at New York’s Entermedia Theatre.

Best known for “Cities” and “Life During Wartime,” 1979’s “Fear of Music” is expanded here with alternate versions of those tracks as well as “Mind,” and an unfinished outtake of “Dancing for Money.” The DVD side includes performances of “Cities” and “I Zimba” from the German TV show “Rockpop” in 1980.

“Remain in Light” is beefed up with four unfinished outtakes: “Fela’s Riff,” “Unison,” “Double Groove” and “Right Start.” “Rockpop” performances of “Once in a Lifetime” and “Crosseyed and Painless” are utilized for the DVD side. The 1983 album “Speaking in Tongues” features an alternate 5.1 mix of “Burning Down the House” as well as videos for that tune and “This Must Be the Place (Na

Medeski, Martin & Wood has announced a series of October & early November dates. Beginning Oct. 14th, the versatile jazz trio will play on the Xingolati Cruise to be followed by a California and Arizona run. The band will head out east to play shows at the Hammerstein in NYC, Higher Groud in South Burlington, VT, Toad