Like my own musical Tuesdays with Morrie, I feel fortunate to have spent some good times with Tonic in the club’s dying days. The best little naked performance space in

You’d think by the fourth round of additions, any festival, no matter how big in size or diverse in lineup, would be scraping the bottom of the barrel. But 10KLF

Fresh off its annual 67-night run at the Beacon Theater in New York, the Allman Brothers Band set up camp two weekends ago at the Spirit of The Suwannee Music Park in Live Oak, Florida for the band’s third annual Wanee Festival.

Joined by a laundry list of talented bands, the Allmans played sets each night of the festival, and Derek Trucks, Warren Haynes and Oteil Burbridge all played with their own outfits on the side. Having just been down in Florida for Langerado, neither Scotty nor I ventured down to the less-Jewish part of the state for the festivities. Nevertheless, our photographer George Weiss was on the scene, and he came back with the following awesome shots for all’a youse.

All photos by George Weiss

Since it’s billed as a family-type festival, who else would show up but Robert Randolph & the Family Band? He looks like he’s certainly feeling it:

Ask and ye shall receive, folks: Uncle Neddy challenged us to create a B list of the 10 Best Chick Bass Players, and we answered the call.

From the early days of the instrument to the current era, ladies have been at the forefront of electric bass-playing. So many incredible fallopian tubers have added their talents to some of the biggest hits in the history of rock music, and picking the entries on this list was much harder than I had originally thought. Nonetheless, decisions had to be made in spite of the difficulty, so here we go:

10. Melissa Auf der Maur – Auf der Maur played in two of seminal alterna-rock bands of the ’90s: Smashing Pumpkins and Hole. She took over the role of bass player in Hole after the death of Kristen Pfaff and played on the Live Through This tour. After Courtney Love just completely lost her shit, Auf Der Maur played on the last few Smashing Pumpkins tours. Melissa is known for the overdriven tone she employs on her bass work, as well as her beautiful appearance. Billy Corgan would be wise to bring Auf Der Maur back for this summer’s Smashing Pumpkins reunion.

9. Tracy Wormworth – The Waitresses are one of my favorite little known rock bands of the ’80s. Tracy Wormworth made her presence felt with her pointed bass lines in songs such as Christmas Wrapping and I Know What Boys Like. Wormworth went on to play bass with Sting, the B-52s, and Wayne Shorter. Most recently she showed off her chops and personality as the leader of Rosie O’Donnell’s house band on the Rosie Show.

8. Johnette Napolitano – Not to be confused with Arizona Governor Janet, Napolitano is the voice and bass player behind Concrete Blonde. Johnette’s sweet, sweet voice is augmented by a killer set of bass chops. Seeing Concrete Blonde in concert was always a treat, because I would just stare at this beautiful woman with a silky voice who was laying down firm bass lines. After 20 years with Concrete Blonde, Napolitano will be releasing a solo album in late May.

We don’t watch American Idol, but we’ll fight with our lives for your right to watch it. Seriously, even though it’s mostly pop shlock, at least they’re trying to find real singers

Ithaca To Be Renamed N00b City

The organizers of the eight year old Blues in the Park, the Fair Oaks Blues & More Festival, announced today, the new name of their expanded event — the Northern

This summer, The White Stripes will embark on a tour of Canada that traverses 10 provinces as well as the Yukon, Nunavut and Northwest Territories.  The band will be supporting

Spinal Tap is back, and this time the band wants to help save the world from global warming.  The mock heavy metal group immortalized in the 1984 mockumentary, "This is 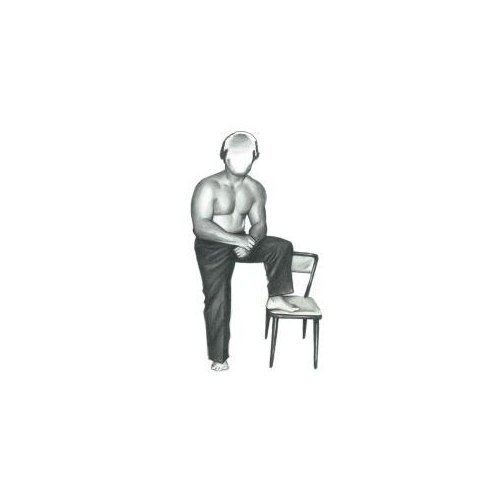 To simply dismiss Deerhoof as weird would be a bit unfair.  Sure, they’re not pumping All-American rock ‘n’ roll like The Hold Steady or Kings of Leon, but on the weirdometer, they’re still topping out before the Van Vleit Zone.