“As expected, Neil Young will tour this fall in support of his upcoming Reprise album, Chrome Dreams II. The trek begins Oct. 18 in Boise, Idaho, two days before the album’s release.” Read on for tour dates and more from Billboard…

Here’s a riddle: Why did Tea Leaf Green’s three-night run at the Blender Theatre at Gramercy leave me hungry for some Kellogg’s Frosted Mini-Wheats?

It’s because the adult in me wonders why they opted for three nights at a smaller venue, selling the same amount of tickets and generating in three nights what they could have with one night at Irving Plaza, where they’ve played twice. But the kid in me loves the fact that they marched into town, set up camp and blew the fuckin’ Blender doors off with three full nights, seven fantastic sets over 10 hours, 62 electric originals, 13 acoustic tunes and one sick cover of Don’t Do It.

(click to enlarge — all photos by the always-awesome Ted Wong)

It’s been exactly two years to the day of Tea Leaf Green’s first headlining land gig in New York City. In that time the California-based band has journeyed east for some truly memorable gigs: two nights and six sets at Coda in November 2005, a three-set rager at CBGB for the 2006 Green Apple fest, and a sold-out show at Irving Plaza, to name just a few of the previous two years’ highlights.

When we look back in five years, however, none of those epic-in-their-own-right shows and runs will hold a candle to the milestone weekend in Manhattan that just transpired. So what if they barely filled the venue on Thursday and failed to sell out on Friday and Saturday — that doesn’t much matter. The carnage this foursome left in its musical wake cannot be measured, and the shows cannot be accurately reviewed without phrases like “Good God, that was smokin’!” and “Motherfucker…they killed that.” This is a band on top of its game.

Our friend over at Hits from the Blog will review Farm Aid for us tomorrow, but today he’s just alerted us to this piece of satirical brilliance from The Onion.

I Love Bad Music: Biggs Got a Two-Way

HT Contributor Eliot Glazer has tremendously terrible taste in music. But he makes everything sound so damn appealing, so we allow him this little soapbox…

The Isley Brothers are the stuff of legend. As pioneers of marrying funk, soul, and rock and roll, the Cincinnati trio has seen its success span decades. Through good times and bad, and in packs of varying number, the Isleys have most certainly left their stamp on the music industry and continue to churn out hits as the shape of pop music endures further shape-shifting models.

In 1995, Ronald Isley took a gamble — what did he really have to lose? — and teamed up with R. Kelly, releasing the single “Contagious,” for which Isley adopted a pimped-out alter ego named Mr. Biggs. Floating through the pop cultural continuum during a time when gangsta rap equated the machismo factor in urban radio, Isley’s career was rejuvenated by his playing an inexplicably rich and powerful man-king whose woman goes astray in pursuit of R. Kelly’s younger, more virile magic penis (I’ll spare you the obvious pee joke).

Watching Contagious is like peering into a crystal ball that contained a future in which R. Kelly would find stunning success with a repetitive, undeniably silly slow jam and a soapy narrative consistently centered around adultery. But where “Trapped In The Closet” manages to take its viewer/listener straight to downtown Crazyland, “Contagious” remains creepy and bizarre, only in the most enjoyable way possible. Read on after the jump to watch the incredible video…

Eddie Van Halen and David Lee Roth have officially shared a stage for the first time in 22 years. Van Halen, which kicks off a reunion tour on September 27th, performed at a rehearsal in L.A. and the details have leaked. A friend of a crew member posted spoilers on a popular VH message board about the stage setup and setlist — said friend also posted some photos from the rehearsal, just in case anyone declared shenanigans on his tale. We’re not gonna spill the details, but the setlist looks awesome. Now, let’s see what else is goin’ on today…

And as always on Mondays, read on after the jump for a full slate of setlists from the weekend, including all the acts from Farm Aid, Bonerama, Genesis, Gov’t Mule, Rilo Kiley, Smashing Pumpkins, Tea Leaf Green and many more…

Stormy Mondays: Jazz Hands For All 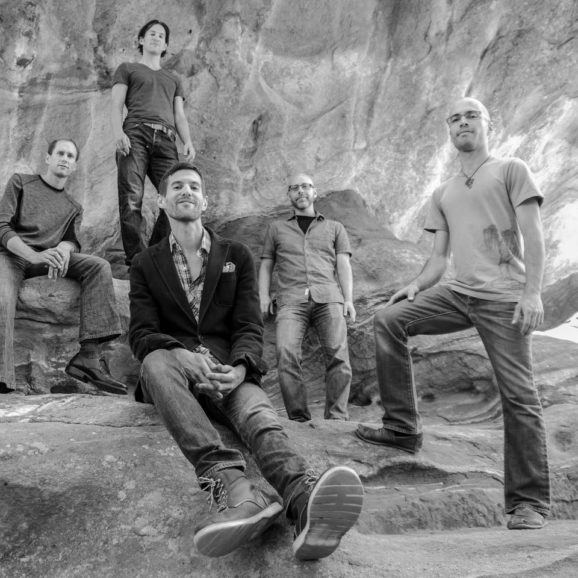 Lotus has enjoyed a steady upswing in their following over the past 5 years, a tribute to the band’s hard work and progressive development. Simply put, they just keep getting better. Their performance on 8/10/07 in New York City—actually, on the harbor, aboard The Temptress—was more proof of their ascendance as one of the premier live electronica acts. 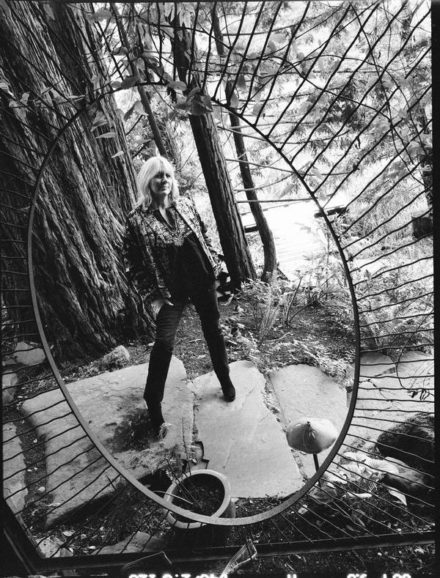 In one of Neil Young’s many great songs on Harvest Moon, we are given a description of a free soul, a woman with long blonde hair flyin’ in the wind. This woman also dresses two kids, used to work in a diner, and grew up in a small town. The woman in the song is loyal. The woman is Pegi Young.

The Samples To Embark On 45 Date Fall Tour

After celebrating a 20-year anniversary in 2006, The Samples show no signsof slowing down.  Later this month The Samples will hit the road for a 45-date fall tour with almost

As expected, Neil Young will tour this fall in support of his upcoming Reprise album, "Chrome Dreams II." The trek begins Oct. 18 in Boise, Idaho, two days before the