Over the past few years Panicstream.com has turned into a must-visit portal for Spreadheads wanting the latest information about Widespread Panic. One of my favorite features of the site is

After 33 seasons of football, 2009 will be the last year that the Giants and Jets will call Giants Stadium home before moving into new digs across the lot for

For the latest installment of their Bisco Inferno series of Colorado concerts, the Disco Biscuits have booked Red Rocks for their first headlining show at the iconic amphitheater on May 30. Along with two sets of Bisco, concertgoers will also be treated to sets by legendary DJ Paul Oakenfold, Lotus, DJ Z-Trip, the New Deal, Orchard Lounge and RJD2. Tickets for both the Red Rocks event and the Biscuits’ warm up show at the Ogden in Denver on May 29 as well as two-day passes are onsale via Ticketmaster.

We spoke with Disco Biscuits bassist Marc Brownstein about how the event came together and what fans can expect. Here’s what he had to say…

Hidden Track: How far in advance does the band plan the setlist for a special show like Bisco Inferno? Does the surroundings at such an epic venue affect the thought process on song selection and what “type” of Biscuits show you are going to construct?

Marc Brownstein: We have been thinking bout the setlist for Red Rocks for months. It keeps changing though because Magner keeps coming in with new amazing songs.

HT: Can you tell us about your experience at Red Rocks in 2001 opening for Phil Lesh and Friends?

MB: What a day. It was pretty cool to get a standing ovation after the Thieving Magpie. Then, watching Phil and Warren tear that place up – it was really a treat.

Tonight, Tea Leaf Green takes the stage for the second of two shows at the 8×10 Club in Baltimore with their acoustic alter-ego Coffee Bean Brown opening each show. CBB shows off a completely different, mellower side of the group’s music. These rare Coffee Bean Brown sets are in celebration of the first release from their own Tea Leaf Green Partnership imprint on June 2nd, Coffee Bean Brown Comes Alive, which features music recorded at the now-closed Mo Pitkin’s House of Satisfaction in September of ’07.

I caught Tea Leaf’s two-setter at Irving Plaza on Saturday night and it got me thinking about the band’s past. TLG blew up in the New York City area in 2005. They first caught the attention of a number of my friends at a Rocks Off cruise after a Trey Anastasio show at the Hammerstein in May of that year and they packed the Knitting Factory and Coda on their next two trips to the Big Apple in September and November 2005. 2006 brought more of the same for Tea Leaf as they made the giant leap from the Knit to Irving Plaza in the blink of an eyelash and sold out the 1,000+ capacity venue upon their return at a magical show in March of 2007.

But just as quickly as it came, the momentum seemed to grind to a halt. TLG was scheduled to play two shows at the much smaller Highline Ballroom during Thanksgiving week last year and had to cancel one of the shows – which I’ll go ahead and speculate was due to lack of ticket sales. I caught the show they did play and let’s just say there was plenty of room for me to dance. READ ON for Scott’s thoughts on Tea Leaf Green at Irving Plaza… 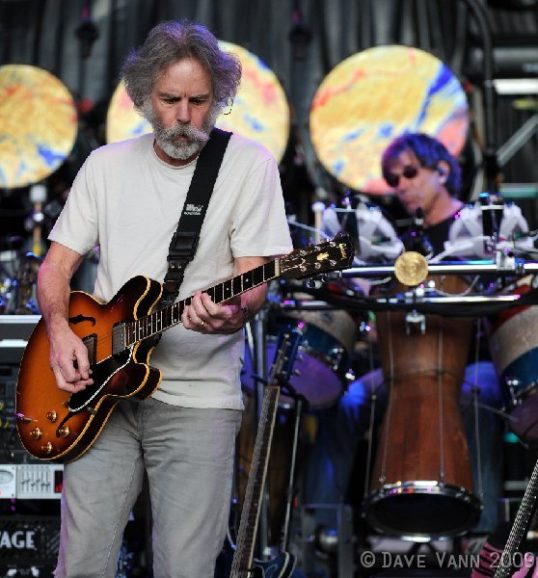 The Dead performing at Shoreline in Mountain View, CA on May 14th, 2009.

Black Moth Super Rainbow‘s Eating Us is out 5/26 on Graveface and we have all sorts of twisted, hairy things happening surrounding its release, including a contest with ten different 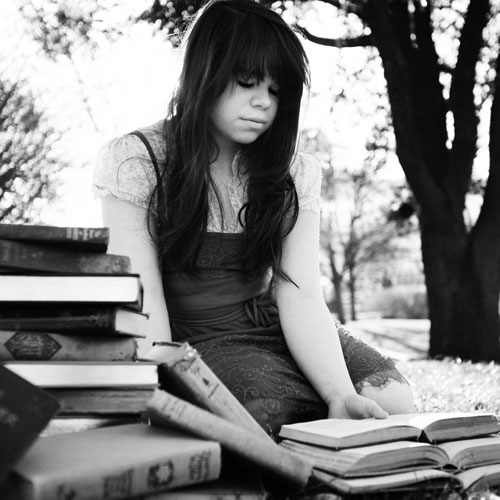 “Whenever I am not touring, I’m back in Oklahoma,” says 22-year-old singer-songwriter Samantha Crain, who, along with her band, The Midnight Shivers, just released her first full-length, Songs in the Night. When you hear Crain’s voice for the first time, it’s easy to imagine her sitting on a front porch in Shawnee, Oklahoma—not New York or L.A. —just living the good life. Because that’s what Crain’s music does—it takes you to a special place where you just want to let everything slide.