On March 13, San Francisco’s Big Light finally makes their New York City debut at Sullivan Hall. All of our West Coast friends have been raving about this band since

When it comes to giving a nod to the past, Grace Potter & The Nocturnals have never shied away from including classic rock covers in concert, tackling tracks from the

Video: The Making Of Preservation

Black Joe Lewis probably isn’t that sick of the James Brown and Wilson Pickett comparisons yet (I mean, what a compliment, right?) But it’s inaccurate to portray Black Joe and the Honeybears as a 21st century version of the Godfather’s JBs. They’re more a rock band with a serious Stax problem, or a punk band riding a soul train, or a garage band with blaster horns, on an R&B mission. Really, they’re all those things, not to mention the arrival of one of the most commanding new frontmen in ages.

As the story goes, Austinite Joe Lewis was working in a pawnshop when he started fooling around on guitar, eventually picking up gigs with a blues trio. He met guitarist Zach Ernst and the (now) seven-piece Honeybears were born, initially as an opener for Little Richard, then as a hot-shit regional band in the Austin area, and then, thanks to hugely buzzed about performances at Lollapalooza and Austin City Limits in 2008, then SxSW in 2009, a national act.

The buzz is justified: the band takes the stage and wallops an audience with an almost brutal mix of garage rock, blues-punk, hot-skillet soul and pummeling energy, and does so with a refreshing lack of slickness. The sense of abandon is key to their appeal: they’re not all too polished and they don’t feel like a band hatched in a soul studio with meticulous attention paid by producers. If Joe didn’t already have a moniker, Smokin’ Joe would fit.

READ ON for more from Chad on Black Joe Lewis…

Trey and Classic TAB Tour Comes to a Close

Galactic makes a rare appearance on network television this Thursday, when the New Orleans funksters visit ABC’s Jimmy Kimmel Live. According to Jambands.com, Galactic will perform Bacchus with legendary soul 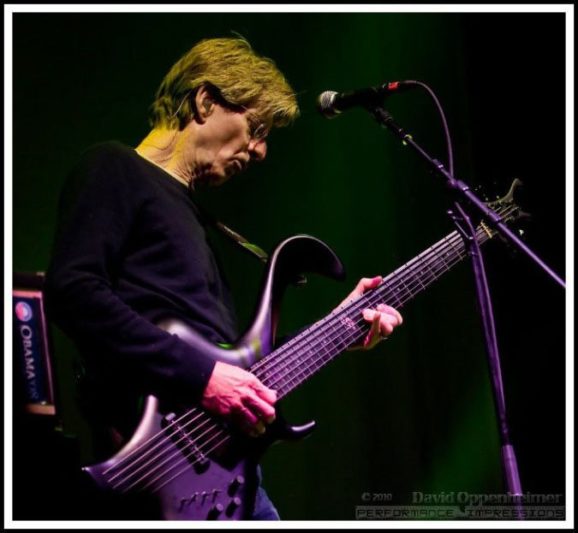 Furthur performing at The Tabernacle in Atlanta, GA on February 8th, 2010.

New LCD Soundsystem Album Due In May

LCD Sounsystem’s  James Murphy, has confirmed in a recent interview with MOG that his band’s this album will be released in May. The band has yet to announce a specific 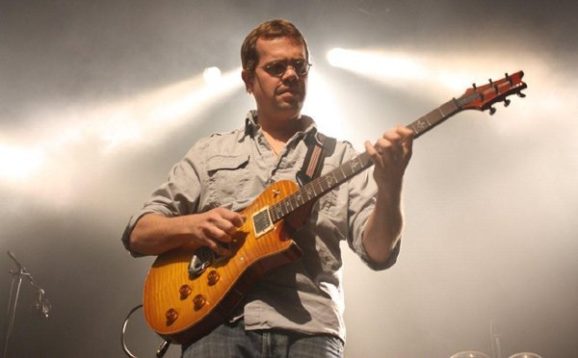 In the realm of the modern day jam band, Umphrey’s McGee is a unique species to that kingdom.  With unreal jam ability and non-stop touring, Umphrey’s has made their mark over the past decade as one of the most fan-devoted bands that knows no limits and truly lives for the music.   Saturday night, fans were medicated with a high dosage of Umph as the Chicago-based sextet came back to the Electric Factory in Philly for an intimate show.