In a story that we’re sure won’t get as much play as the Jones Beach Jumper, two incredible organizations founded and operated by Phish fans – The Mockingbird Foundation and

Atlantic City is from the 1982 Bruce Springsteen solo release Nebraska. The tune went through a grand reworking in 2006 when Bruce toured with The Seeger Sessions Band Tour which you can see at the bottom of this piece.

Without a doubt the most famous cover of Atlantic City was done by The Band for their 1993 album Jericho.

The latest installment of Widespread Panic’s Porch Songs series of 2-track sourced archival releases features every note of music from the group’s first headlining appearance at Red Rocks in Morrison,

window, n., a “window of opportunity” implies a favorable time; sometimes refers to a reserved area of memory.

Wicked insanity…wandering, always wandering down the halls through the hidden catacombs of these theatres of the mind, trailing off from Belgium, and back to Denmark, and back into the rooms from whence we came, looking out into the universe, inside and out, beyond the Window, la Ventana of the soul, beyond Time and Space, as we slide into a concluding glance at the final four hours of a two-part Danish television series.

One is forced to think about man’s place in the universe and why, incredibly, one truly needs to forget all of the philosophical adventures and “What does it all mean?” ignorant posturing, and just get on with Life…even if there are ghosts in your hospital. Enlightenment and Immortality aren’t goals; they are merely signposts on the path towards the Kingdom. We have come so far on this strange film expedition, but also appear as humble psychic urchins on a little celluloid adventure. To view the universe inside out? To see the Kingdom through the eyes of a child? Ahh…but, we are talking about a truly fucked-up place in this week’s Hidden Flick, Riget II.

~ – fully-segmented; teases of past and future excerpts dropped into the present edition, a Hidden Flick mashup circling overhead, while wandering in place, and gazing upon a request, a sign written in Greek, translated into English, outside the Theatre window:

Created by Lars von Trier, and co-directed by the controversial filmmaker and Morten Arnfred, the eight-part Danish television series from 1994 (Part I) and 1997 (Part II), ventured into the realm of ghosts, noodle illness, terminal diseases, the mentally challenged as sage storytellers, and a fixation on demented weirdness for its own sake. You know—your usual banquet of essential ingredients for a Flick in Season 4 of our little romp through the international cinematic wormhole of movie madness. Oh, and, as mentioned, the gloves are off—sometimes, these editions will feature work that is covered on the small screen, albeit on a very wide canvas such as this eight-hour beast.

READ ON for more on this week’s Hidden Flick, Riget II…

A few days ago long-circulating video of the entire Grateful Dead show from Boston Garden on September 24, 1991 was uploaded to YouTube and I’ve been enjoying the hell out

Tour Dates: Down On The Corner

Cornershop sure don’t like to be rushed when it comes to recording albums, taking nearly eight years in between releases and putting out only three records in the last 13 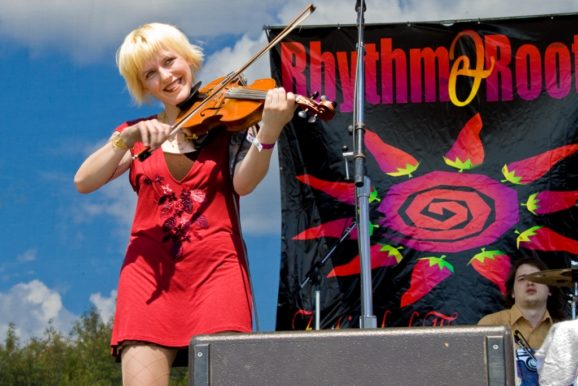 The 13th annual Rhythm and Roots Festival will kick off with sounds of blues guitar, accordion, saxophone, and a little cowbell this Labor Day Weekend, Friday night, all day Saturday and Sunday, Sept 3-5 at  Ninigret Park in Charlestown RI.

Following her critically-acclaimed concerts at the Brooklyn Academy of Music, Yoko Ono will reprise “WE ARE PLASTIC ONO BAND” at downtown LA’s Orpheum Theater on October 1st and 2nd. For 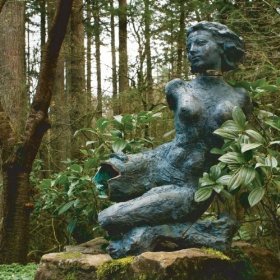 Menomena is a great buzz band. They burst out of Portland (Oregon) a few years back on the back of a strong second full-length album, and have gained critical and popular acclaim through an engaging, contemporary sound. They fit in perfectly with ironic hipsterdom: it’s easy to imagine them being listened to in a perfectly (fake) woodsy lodge-style bar (in a dense urban neighborhood), wearing one’s trucker hat and probably something polyester. 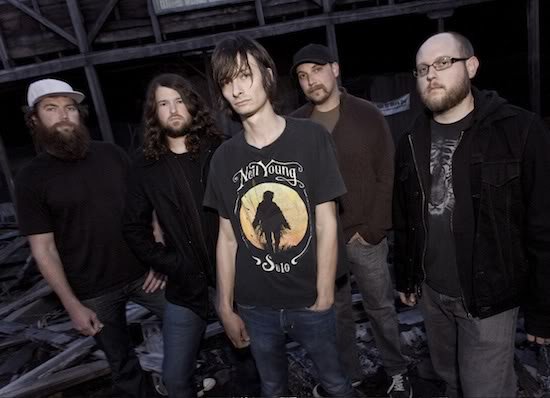 Dead Confederate’s sophomore album Sugar, recorded by John Agnello (Hold Steady, Sonic Youth, Dinosaur Jr.), was shaped by touring with legends such as Dinosaur Jr. and Meat Puppets and gave Dead Confederate an increased appreciation for the early underground bands of the 80s and 90s that laid the foundation on which their sound is built. Writing songs in their studio on full instrumentation, Dead Confederate’s songs are shorter and more concise this second time around,  dropping some of the ragged glory repetition of their heralded 2008 debut Wrecking Ball.