Watch Florence + The Machine’s performance of Jackson from Unplugged.

Interview: Leroy Justice, Going Where the Road Leads Them

Roots revivalists The Lumineers are poised to break out in 2012.

A look at the music on TV this week including The War On Drugs visit to Letterman.

For a man who has been out on the concert trail for a number of months, Richard Fortus is feeling surprisingly invigorated. The guitar player for Guns N Roses and The Compulsions, has been rocking across the country but he is finally home in St Louis, happily surrounded by his family and far away from the lights, the fans and the long bus rides.

Following the success of their 2008 debut, Jackson Square, which had Arkells touring with the likes of Pearl Jam and Them Crooked Vultures, the Ontario indie rockers garnered acclaim for their energetic live shows. Michigan Left, the band’s second full-length album, is an attempt to capture that stage show on record. 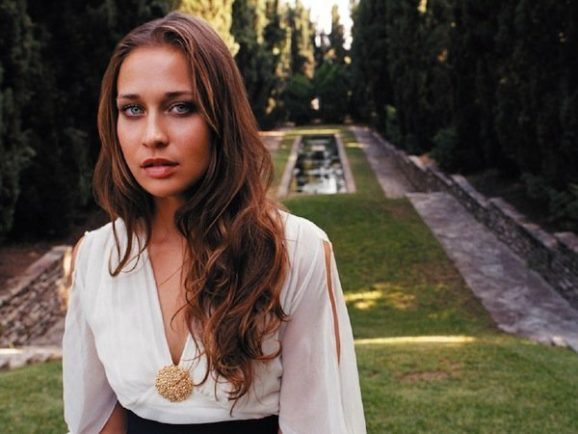 It’s been seven years since the last Fiona Apple studio album, and while fans already got a quick glimpse into the new record when Apple played three songs on her 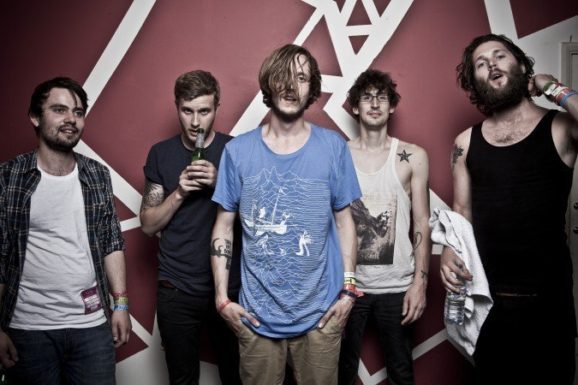 One of the bands to cause considerable buzz at this year’s South By Southwest festival was British alternative/folk group Dry The River, whose debut full-length album Shallow Bed was released last week via RCA Records.