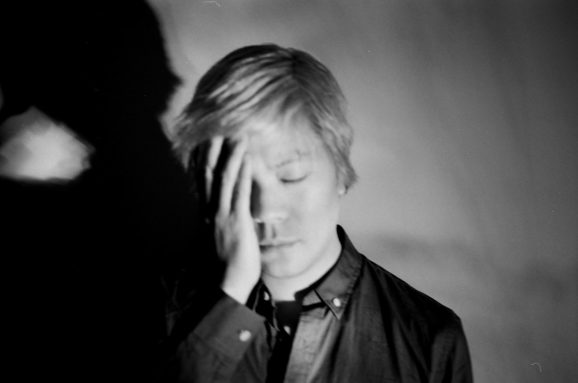 While Femme Fatale, which appears on 1967’s The Velvet Underground & Nico, is written about Edie Sedgwick – feel free to think about your favorite Femme Fatale as you listen to this week’s covers. Maybe it’s even someone in your life, has anyone written you down as #37 in her book?

Beck: Last Summer, Beck announced his Record Club project where he would bring in guest musicians and record entire album covers in one day. The first album they did was The Velvet Underground & Nico. He has since also recorded: Songs of Leonard Cohen, Skip Spence’s Oar, and they are currently still posting new tracks from INXS’s Kick every Thursday. Source: Record Club

Video of the recording of Record Club: