With the release of the fourteenth BoDeans album, 4 The Last Time, the Milwaukee-based band can rightly lay claim to acting as the bridge between alternative rock and Americana. The 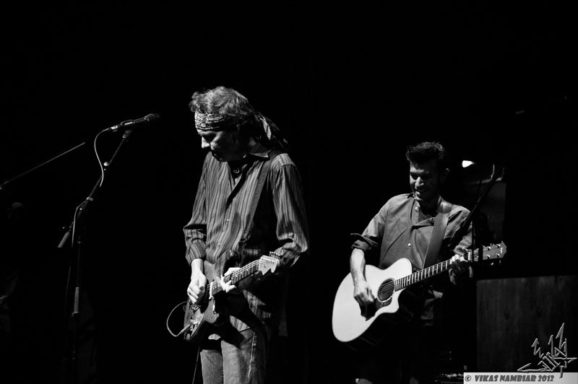 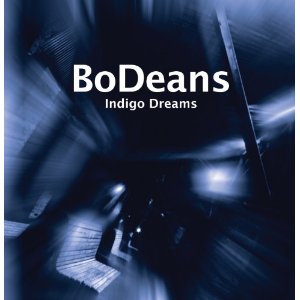 Indigo Dreams is like many of the other BoDeans albums, and relies on the powerful combination of Llanas and Neumanns’ voices to buttress solid instrumental backing and a good folksy-rock sound. With Llanas now gone and replaced with Jake Owen, it remains to be seen whether the BoDeans will be able to carry forward with such power.

Having debuted on the roots-oriented Slash Records in 1986, making Americana music years before the term was coined alongside labelmates The Blasters and Los Lobos, Kurt Neumann and Sammy Llanas have remained staunchly independent during the course of their career as BoDeans. Mr. Sad Clown is their tenth studio album , a collection of fifteen original songs that stays true to that direct means of communication they've always preferred and that approach generally stands the duo in good stead.

BoDeans are an engaging band who has stood the test of time. Their longevity – and the reasons for it – were on clear display at their recent show at Seattle’s gorgeous Triple Door.