Daytrotter founder Sean Moeller discusses the studio, the bands and what makes the recording studio such a special place. 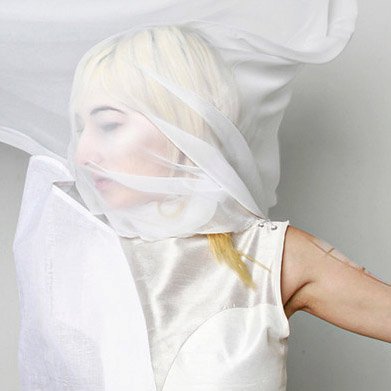 Over the last few years, the Hollywood Forever Cemetery in Los Angeles, which boasts an impressive array of celebrities buried within its grounds, has played host to a series of unique concerts. The latest batch of artists to sign on to perform amongst the tombstones include Explosions In The Sky, James Blake, Mark Lanegan and Flaming Lips. The psychedelic-rock act, who will play the cemetery for two nights and one morning on June 14 and 15, will seize the opportunity by performing their 1999 breakthrough album The Soft Bulletin

. Ticketing information and further details about these shows are still forthcoming.

As an added Tour Dates bonus, you can click through to see the full NSFW poster for the Lips run at the Hollywood Forever Cemetery.

If can’t make it out to LA for these special shows, then maybe you’ll be able to hit one of these recently announced tours…

A few weeks back I headed over to influential music website Daytrotter, and decided to mine their vast archives of fantastic in-studio recordings from a veritable who’s who of indie-rock

Its amazing the kind of ideas that pop into your head for themes for Friday Mix Tape when you’re walking around with your iPod on shuffle. This week’s edition has

Believe it or not, legendary singer-songwriters and avid activists Joni Mitchell and James Taylor were responsible for getting Greenpeace off the ground. Back in 1970, the duo played the Amchitka

Tour Dates: Down On The Farm

After a spending three years inhabiting venues across the mighty Northeast, Farm Aid will once again return to its roots with a show in the Midwest at the Gateway City