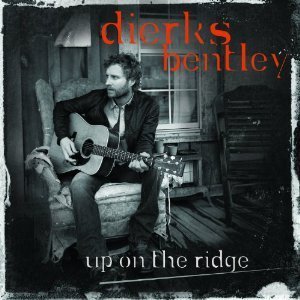 Dierks Bentley: Up on the Ridge

For years country music superstar Dierks Bentley has made it known of his love for bluegrass music. So it was no surprise to his fans that he announced he was releasing a bluegrass project this year.  Bentley recruited well known friend and producer/songwriter Jon Randall to help put together an album that would honor his love of this genre while putting his own spin on it.

As part of the April issue of Esquire, the almost 80 year-old men’s culture magazine asked five singer-songwriters to take part in their Esquire Songwriting Challenge by inviting them to

When you’re the virtual band Gorillaz it’s a bit tougher to go out on the road for a full-on tour. The Damon Albarn-Jamie Hewlett brainchild, who will headline the final