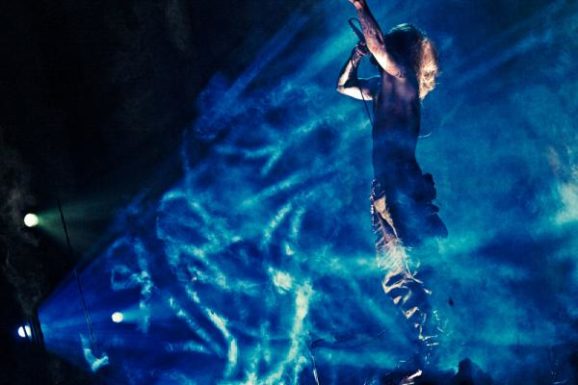 Dir En Grey, commonly referred to as Diru, is a Japanese metal band formed in 1997 out of the ashes of La:Sadies.  The band considers themselves to be prophets here to shed light upon “the feeling of hurt and sorrow caused by the weak, shallow egotism of humanity.” Guitarist Kaoru has stated that the band’s name was selected based upon comprisement of several languages, disallowing any specific meaning to be attached to it.