Google Music gets off to a good start with free live music downloads for users. 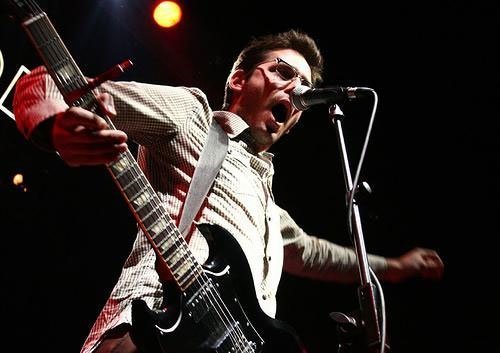 Eef Barzelay, founder and creative force of the much-loved alt-country combo Clem Snide and noted filmscore composer, has recently released his second solo album –Lose Big. Adorned with distinctive musical textures ranging from mid-tempo rock to lighter acoustic flourishes (the album was recorded in Ben Folds’ studio), the songs are charged with a heightened sense of intimacy that Barzelay had not tapped into under the support of his former band.