fitz and the tantrums 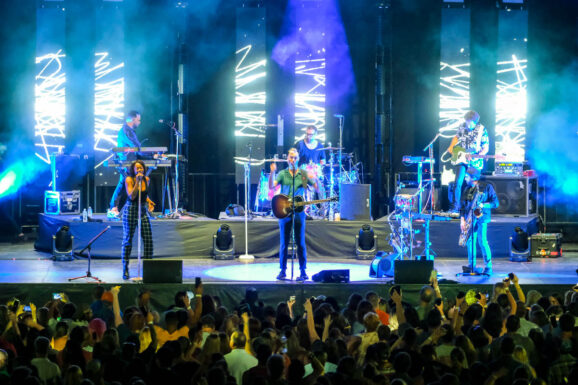 On Wednesday, June 1st, Asheville’s Rabbit Rabbit hosted Fitz and the Tantrums and St. Paul & the Broken Bones as part of their outdoor summer concert series. 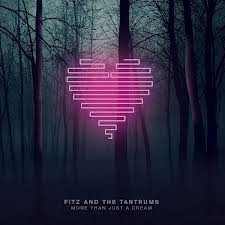 After two years of exhaustive touring supporting their debut LP, Pickin' Up the Pieces, Fitz & the Tantrums faced the daunting task of recording a follow-up album that would live up to the newly heightened expectations without simply releasing a carbon copy of the music that made them famous. Perhaps as a way of delegating that problem, front-man Michael Fitzpatrick this time opted against producing the album himself, instead handing the reigns to Tony Hoffer (Beck, The Kooks). 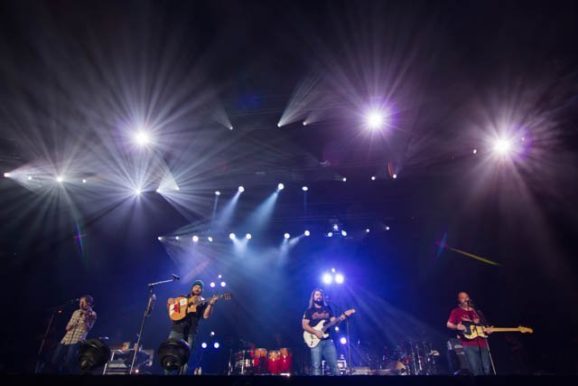 After two days soaking in the Florida sun, you’d probably be ready to find some shade. As luck would have it, the DeLuna Fest has got that covered as well. From the great food vendors, some of whom provided covered seating, to shaded hammock stations from ENO, it wasn’t too hard to find some respite from the late summer heat. 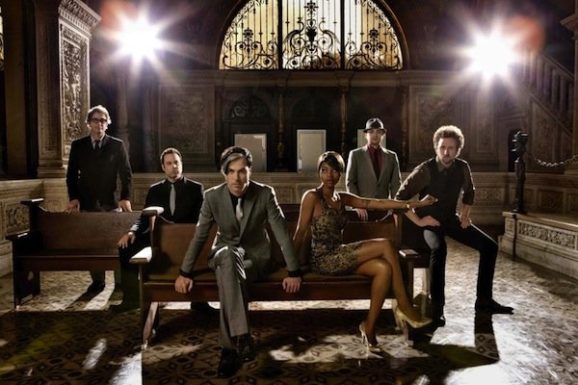 Fitz and The Tantrums are excited to announce they are giving away another five-song EP at their official website The collection, known as LIVE FROM HOUSE OF BLUES BOSTON 2,

Fitz and The Tantrums will launch an extensive North American tour tomorrow night at WorkPlay Soundstage in Birmingham, AL. In addition to its headline dates, the band will play a 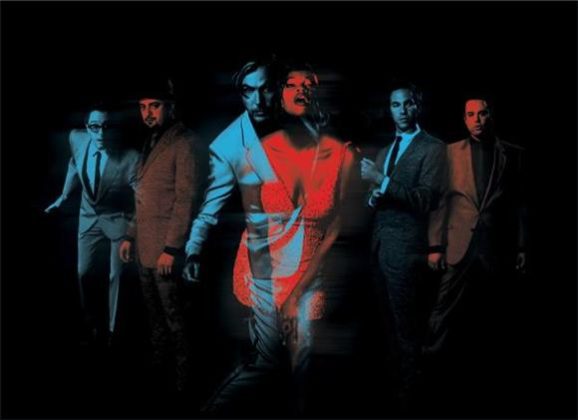 Michael Fitzpatrick and Noelle Scaggs front a dynamite collection of musicians who are crafting slick pop/soul for the masses and performing their hearts out on stage during shows like this, making catching them a must.