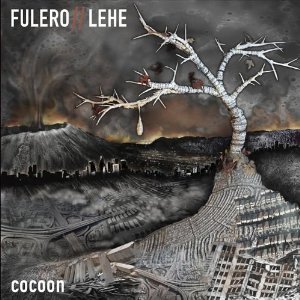 Fulero//Lehe is the brainchild of keyboardist Asher Fulero and guitarist Sean Lehe. Having met on the west coast festival circuit the two road warriors found time to spend three days recording with bassist Mark Murphy and drummer Zach Bowden in Sacramento in 2011. Their self-released debut, Cocoon, is out now and is a creative amalgamation of Phish-influenced jams and Steely Dan jazz-rock. Fulero and Lehe split the writing duties on six originals and the band wisely chooses a cover of Radiohead’s “In Limbo”.