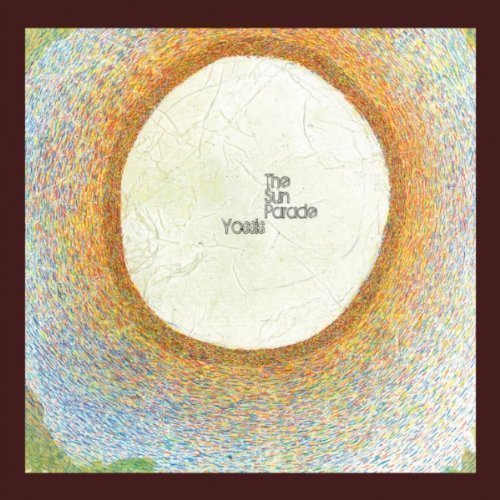 When the music and lyrics both hit their stride, the resulting splendor is undeniable. As the young Jennings and Lewis grow as songwriters, these inspired moments should occur with more frequency.

Five or six tunes into Friday night’s Jeff Tweedy solo concert at The Calvin Theatre in Northampton, I started to think we were catching Tweedy on a non-chatty night. Perhaps we would not receive the signature banter you come to expect from his solo shows.

The closest he had come to being witty was sneaking the word Northampton as a lyric change to the show-opening Spiders (Kidsmoke) which made the crowd erupt in applause. Afterward, Tweedy shrugged as if to say, “this is like shooting fish in a barrel”. But once the floodgates of banter opened they did not close for the next hour and the theme of the night was things Mr. Tweedy (that’s Jeff’s dad) had told him over the years. The anecdotes ranged from quirky to down-right fucked up…they were, [I paraphrase as this is all from memory]

#1, Commenting on the light at the Calvin Theater, he said it reminded him of something his Dad used to say (this is what started it off). He recalled what his father would say when they were leaving his older sister home alone for the evening. He would say, “OK, lock all the doors, here’s the number where we’re going….I don’t know why I’m telling you this, whoever would come and take you would let you go at the first street light anyway….”

#2, “Women. Hang ’em upside down in the shower and they all look alike”

#3, “Marry a woman that’s a little bit fat. That way, everywhere you grab, you’ll get something good.

#5, Describing one of the charity “living room” concerts he does in Chicago, at the end of the show his Dad called on his cell phone and Jeff’s wife picks up. Hands the phone over to Jeff who puts him on speaker phone even though he knows he shouldn’t.

Musically, the show was exactly what you would expect and that’s a talented songwriter performing stripped-down versions from his catalog. The number of albums from his discography that he hit was downright impressive. Every Wilco album (except Sky Blue Sky) was represented. Two of the four Uncle Tupelo discs made the setlist. Both volumes of Mermaid Avenue, (the records done with Billy Bragg), two tunes from each. Add one cover (Fake Plastic Trees), a track from his side-project Loose Furs (The Ruling Class), three tunes set to be released on Wilco’s new album in June, and even a track from the More Like The Moon EP made the cut (Bob Dylan’s 49th Beard).

It isn’t often that Wilco fans based in the Northeast get to see singer/guitarist Jeff Tweedy solo shows without having to fly somewhere, so there’s been all sorts of excitement