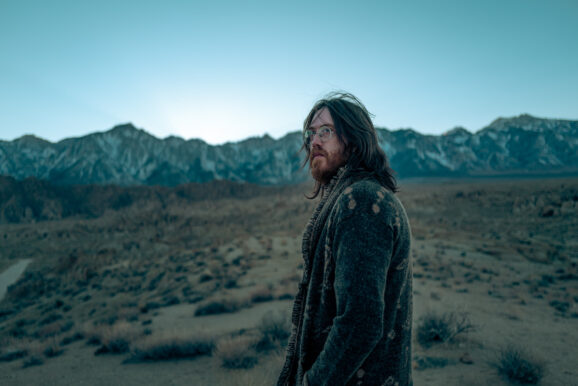 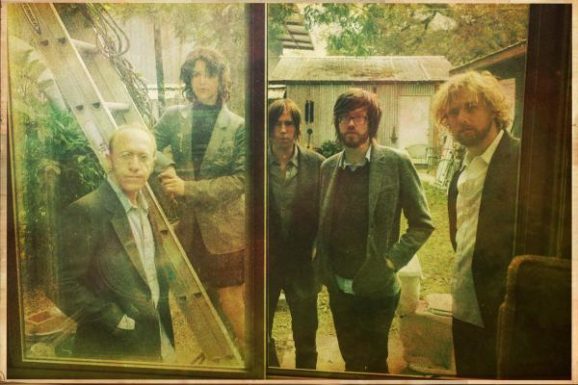 Will Sheff is a densely literate songwriter of the highest degree.  Like a good novelist, his songs reveal layers as they progress, adding intrigue and possibility to the plot and subtle nuance to the characterization, while weighty symbolism abounds throughout.  The man also likes his hand-claps, as Sheff raucously urged and prodded the crowd to “throw their hands up” and clap along to the beats of some of the band’s best-known numbers 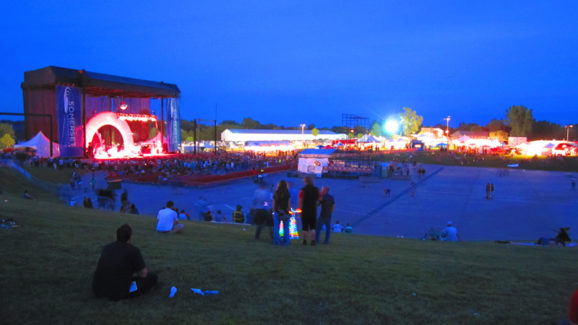 We keep our eyes peeled for new tour dates announcements each week and compile them on Tuesdays for this handy column… For the second year in a row, England’s long 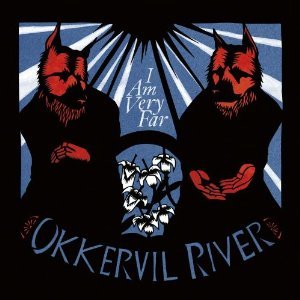 Okkervil River: I Am Very Far

With their new release, I Am Very Far, Okkervil River has made a musical slow-burner.  Unlike some of their previous work, there is no immediate song that blasts out and catches the ear

Following back-to-back critically acclaimed and HT-approved releases in 2007 and 2008, Okkervil River returns on May 10 with I Am Very Far, an album of all-new material. Earlier this year

In our continuing effort to keep you up to date on the summer festival season, we bring you news about The Roots Picnic. The one-day fest, hosted by The Roots,

While last year Okkervil River served as the backing band on psych-rock legend Roky Erickson’s first solo album in 14 years, we haven’t heard anything in the way of new