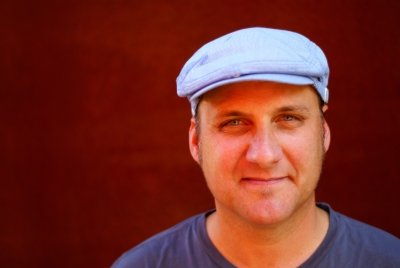 Scott Kannberg isn’t known for baring his soul.  As a co-founder of Pavement, Kannberg – better known as Spiral Stairs – was a major part of the whole tongue-in-cheek, ironic aura that surrounded the band.  With songs like “Date with Ikea” and “Passat Dream,” Kannberg’s music with Pavement was anything but introspective.  And, after Pavement split in 1999, Kannberg started Preston School of Industry, which was a break from his past in some ways, but still relatively light on soul searching.