A look at the lineups and tour date announcements from the past seven days. 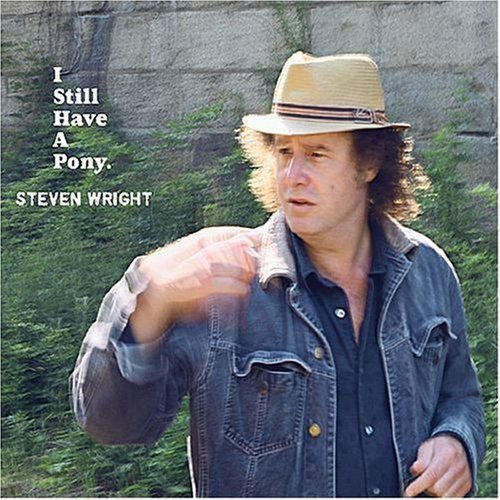 Steven Wright – I Still Have A Pony

We all knew Steven Wright was on to something with his 1985 Grammy-nominated CD, I Have a Pony…but did he? It took 22 years to make another CD but not for lack of lackluster or deadpan-ability. I Still Have A Pony, released on Comedy Central Records last month, proves that he’s still got it…Pony and all.