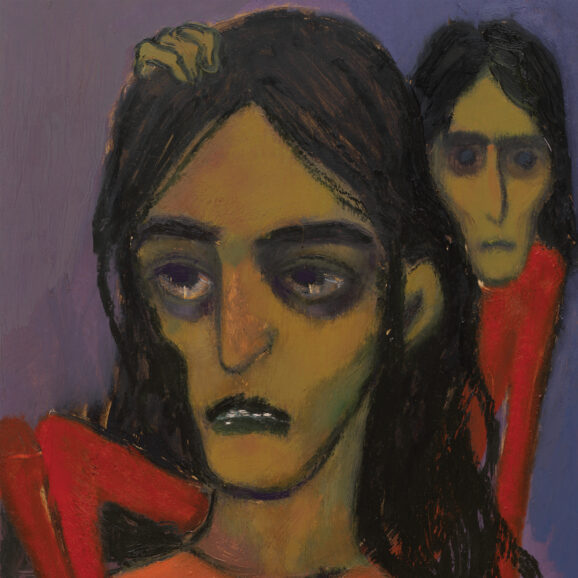 Anand Wilder has shared the new single and video for “Fever Seizure,” (below) the latest release from his solo debut LP. The former Yeasayer songwriter will release his debut solo album I Don’t Know 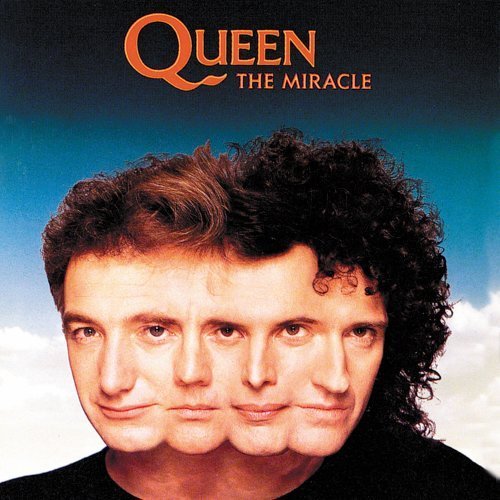 Feast your eyes (if you dare)…

Yeasayer’s music typically demands patience and repeated listens, elements that lack a bit from this release as the songs don’t reveal many hidden layers.  With Fragrant World, they miss the mark a little bit, but it’s still a noble enough attempt to keep people interested in following their career arc. It will be fun to watch which direction they embark upon next and decipher what chapter of their evolvement this release falls under.

A look at this week’s tour announcements including Grizzly Bear, Animal Collective and Dr. Dog.

Jeffrey Greenblatt May 8, 2012 No Comments

Earlier this week, organizers of the famed Newport Jazz and Folk festivals announced that they would be returning to their roots to once again become non-profit events. The granddaddy of

Bloggy Goodness: Once The Musical

With the runaway success of the film Once, it’s really no surprise that it would eventually be adapted for the Great White Way. The stage version of the 2006 flick, 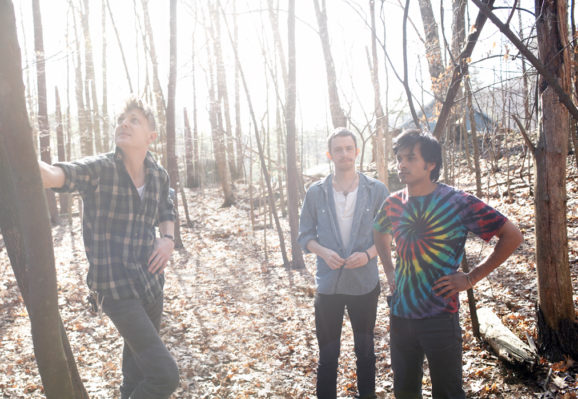 Yeasayer’s set was short – just over an hour and combined songs from 2007’s debut release –All Hour Cymbals  to most of Odd Blood.  Both albums are diverse in sound and appeal, but newer compositions “Madder Red” and “O.N.E.” were quite nasty, most notably the later which got the small room shaking.  Yeasayer has been sweating it out harder than former tour mates MGMT, and aren’t hailed as genius as Animal Collective but as evidenced by their no bullshit live shows and determination to reinvent pop and experimentalism,  Yeasayer's going to be around awhile.