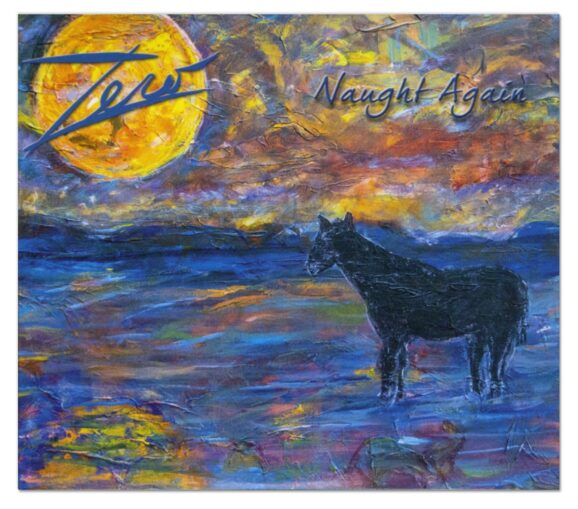 Guitarist Steve Kimock hasn’t so much flown under the radar of contemporary rock as planned inside, outside, around, and through it. His most high-profile position may have been in the

Activist and scene fixture Wavy Gravy will celebrate his 75th birthday in style come May, when he hosts a bi-coastal series of concerts. On May 14, Bob Weir and Mickey

Cover Wars: It Makes No Difference

Written by guitarist Robbie Robertson and sung by bassist Rick Danko, It Makes No Difference was first released in 1975 on Northern Lights-Southern Cross, the first real studio record from The Band in four years. An incredible tale of heartbreak, the track clocks in over six and a half minutes, one of the longest in The Band’s catalog (Acadian Driftwood, also on Northern Lights-Southern Cross is almost seven minutes long).

Dave Katz & Ed McGee of Ekoostik Hookah lead us off this week with a tight duo version featuring acoustic guitar and piano. Source: 5-8-2002

Best of Cover Wars: On Your Way Down

On Your Way Down was originally released on Allen Toussaint’s 1972 album Life, Love and Faith. It’s OK if you thought this was written by Little Feat, because a lot of people do. Little Feat recorded their studio version just months after Toussaint and put it on their record Dixie Chicken.

Elvis Costello & Allen Toussaint: I’m always torn on whether or not to include tracks like this in Cover Wars. That is, covers that also feature the original recording artist. But in this case, Elvis Costello handles the lead vocal duties for the duration of the song, plus it’s an amazing take – so it would be a shame not to include it. If you’re not familiar with this CD/DVD, it’s amazing – would make a good holiday gift. Source: The River In Reverse

Over the nearly three decades I’ve known Steve Kimock, I don’t think he’s ever really wanted to do anything other than play his guitar well. He has always preferred to – or, more accurately, had to – follow his muse, letting the chips fall where they may commercially.