Stars of Track and Field – A Few Moments with Kevin Calaba

Stars of Track and Field is a three-piece indie pop band from Portland, Oregon.  Paying reference to their elders of indie genre, their name is in reference to the Belle and Sebastian song of the same name found on their 1998 album – If You’re Feeling Sinister. Glide recently met up with the Stars of Track and Field after their Seattle date and had the chance to talk with frontman Kevin Calaba.  The conversation spanned songwriting, life on the road, and politics.

In making your album, you write on your website that the song-writing process consisted of five-hour practices, of which two and a half were silence.  Would you mind explaining that?
Well, it was really about having time on our own.  We’d sort of separate, coming up with riffs, electronics, and lyrics independently, and then come back together to see how it would all work.  We’d mold it from the individual bits we had created separately, goofing around.  Often we’d introduce new things as supplements to song ideas, which would aid the writing, and find that the new bits would be better than the original song idea, so things would grow from there.  It’s the same with lyrics; I’ll often start with four to five pages of lyrics, and end up only taking two lines from that around which to build the song.  The whole process is very organic, very democratic.

I have been thinking a good deal lately about how bands of the grunge-era Pacific Northwest had a sound that truly reflected our natural environment and the weather patterns that create it, from Alice in Chains to Pearl Jam.  First, where are you all from, and second, do you feel that SOTAF’s music is a reflection of, or influenced by, the weather and natural environment of the Northwest?

Definitely . Dan’s from the Bay area, but Jason and I are both from Portland.  We were influenced by grunge, Death Cab, Doug Martsch, and the climate of the Northwest definitely has influenced who we are and how we write songs.  That said, though, I think we write songs that can be accessible beyond the gloomy Northwest, songs that branch out from that.

What are your plans for the future?

Well, we plan to keep touring.  The road’s great; I have to pinch myself sometimes, to wake up, to see that it’s not a dream.  Also, we can’t wait to record our next record.  We want to do an epic album.  As long as we’re still invigorated as musicians, it’s great to record, to tour.

It feels like a lot of the bands I love these days are heavily investing in harmonies, creating really beautifully-layered music.  Do you see a greater move toward that?

Well, a number of collectives have been doing a lot of it: Broken Social Scene, Polyphonic Spree, etc.  We really like the collective feeling, where everyone sings.  There’s no warmer sound than three or four people singing.
Moving into your lyrics a bit, there’s a fine line with music and politics.  How do you balance that?

KC: Well, I think it’s extremely important as an artist to comment on what’s around you.  The Bush Administration ruined my 20’s, the best fuckin’ years of my life, and that can’t help but influence our lives and how we write.  But it’s also important to remember that we’re artists, entertainers.  It’s a messy situation, but you can’t ignore the tension there.

Once you release music, it affects people as it will – it’s out of your hands.  How would you want it to affect people, if you were to choose?

Our goal is to be – Jason said this – not necessarily to be liked, but to be respected.  As for a social responsibility, do we want to carry a flag?  It’s music, you know?  But we want to be perceived as having a cause, being inspired.

My perception is that musicians in the Northwest are really supportive of one another, really help each other out.  Would you say that’s an accurate impression?

We have a strong sense of support in the Northwest.  Though it’s home, it’s still amazing, so supportive.  KEXP (radio station) is incredibly supportive, it’s a flagship all over the country.  It’s amazing to be in New York and have someone say that they heard us on KEXP.  Music Millenium’s also been great.  That said, though, there’re good indie record stores all over the country, and great people.  We’re big fans of Canada.

I know you guys have to hit the road for Vancouver.  Any last words? 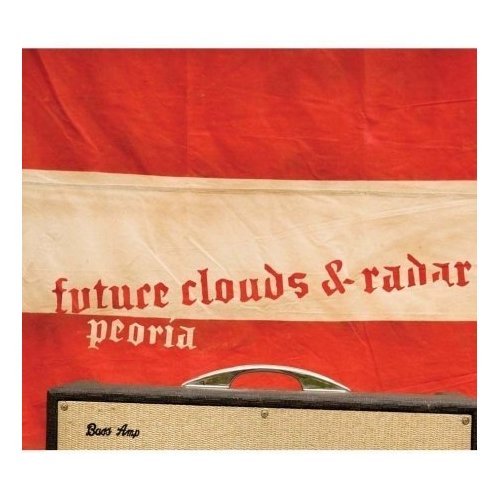 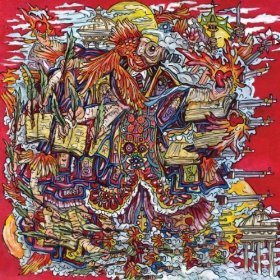 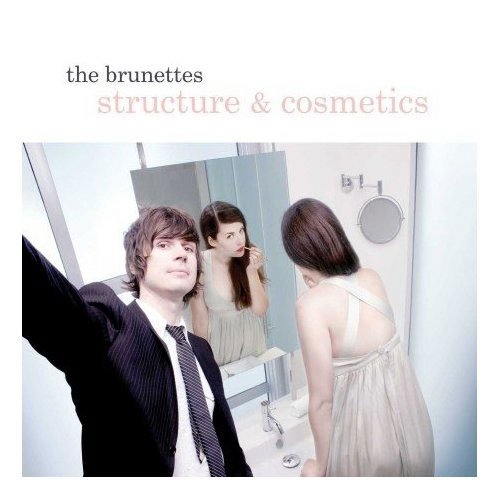 The Brunettes: Structure and Cosmetics