This week, Patti LuPone shows up to fuck with Hannah’s head. We are also introduced to the concept of “rehab goggles,” something which apparently very much exists. To paraphrase new arrival Desi, here we are — “on a sort of vision quest.”

Adam, despite his initial lack of enthusiasm surrounding the audition process, lands his first Broadway role (in a Major Barbara revival). This news of personal triumph is coupled with the fact that Hannah is apparently doing very well (at least, financially) with her new advertorial work, even landing an interview with Patti LuPone. However, the financial rewards are muddied with the fact that Hannah has to write from an osteoporosis medication angle, which provides plenty of humorous fodder for LuPone.

After his winning audition, Adam hitches a ride with his new friend Desi. This is worth noting namely for the realization — have we ever seen Adam even attempt to make friends? Desi hits it off well with everyone except Hannah, who later confesses to Adam (in a touching bathtub scene by episode’s end) that she doesn’t like him at all. The contagious happiness surrounding Adam and Hannah’s relationship is troubled temporarily after some advice from Lupone leads Hannah to assume that Adam is going to be sucked into the “lifestyle” associated with being a Broadway actor, meaning he would eventually tire of his home life with Hannah. In the same bathtub scene mentioned earlier, Adam assures her that will not be the case. Interestingly, there is nothing here that makes the viewer doubt Adam. If nothing else, he has certainly proven his love for Hannah this season.

Ray, in a quick fit of emotional maturity, dumps Marnie due to her disinterest in committing. Marnie, of course, doesn’t take this well. At this point, one would find it quite hard to believe that Marnie could be anyone’s favorite character. She takes a liking to Adam’s new actor buddy Desi, even exchanging e-mail addresses for a possible musical collaboration.

Shoshanna, fresh from her “airing of grievances” of last week’s episode, doesn’t seem to have much going on here. She exchanges a quick collection of words with Jasper (Jessa’s old rehab pal) on the continually declining value of a college education. This conversation, for Jasper, is fueled by a copious amount of cocaine — which means, yes, Jessa has fallen off the wagon. In fact, Jessa is off the wagon enough to steal money from the children’s clothing store (where she serves as a shopping assistant) for some cocaine of her own. Oh, Jessa.

The understated satisfaction of witnessing Adam accomplish something as truly boast-worthy as a Broadway role is brilliantly handled. The rest of the episode doesn’t quite live up to this triumph, but still offers plenty for which to stick around.

“There’s a lot of weirdos out there, honey. The elephant man got laid a lot.” – Patti LuPone

“I’m not even attracted to you. I was wearing rehab goggles.” – Jessa

“Literally, I swear to God, sometimes I think that I’m in The Truman Show, but it’s really just like a walking American Apparel ad, and I don’t even know it.” – Shoshanna

“This is how much money I make a week? This is a lot more than my rent. This is insane. I’m just going to walk into a store in the meatpacking district and just be like, ‘Make it rain!’” – Hannah 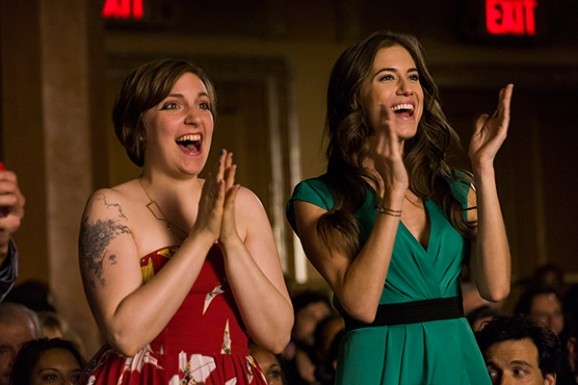 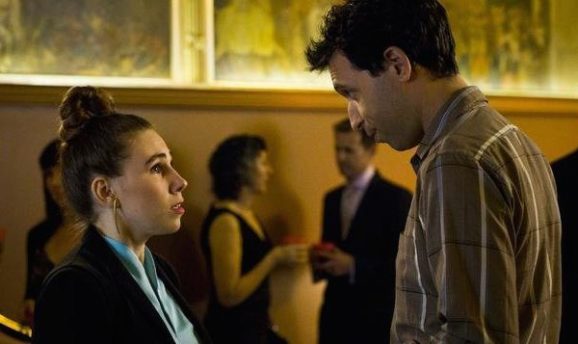 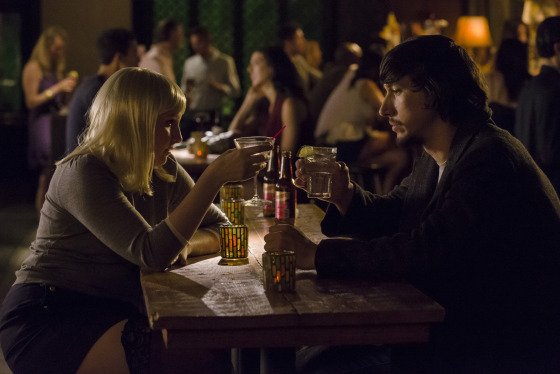