“The past is just a story we tell ourselves.”

What, then, is our future? The not-so-distant one envisioned in Spike Jonze’s Her — a truly brilliant and masterfully detailed marrying of dystopian and utopian landscapes — answers that great unasked question with an initially troublesome but eventually joyful counter question:

How do we learn to stop ignoring the present?

At its core, this is the story of chronically isolated Theodore (the always great Joaquin Phoenix), vying for human connection in the wake of his wife’s permanent departure (extended by his hesitance to sign divorce papers). His day job as a “surrogate letter-writer” for those couples “too busy” to do it themselves provides glimpses into the emotions he once felt for his wife, though only through vicarious and tragically impassioned passages about other people’s lives.

What drives Theo to excellence as a “letter-writer” is exactly what drives him to eventually fall in love with his new computer operating system (voiced by a charming, never-actually-seen Scarlett Johansson): He just wants to share his life with someone again. He wants to see the future as something worth anticipating.

In one particularly touching scene, Theo says, “Sometimes I think I have felt everything I’m ever gonna feel. And from here on out, I’m not gonna feel anything new. Just lesser versions of what I’ve already felt.”

In this way, Theo is me. Theo is you. After all, mankind’s greatest love story is its dense, exponentially chaptered love affair with itself. We toot our own proverbial horn. We memorialize the mundane. We bathe in nostalgia — each act an attempt to simply connect.

Yet, as shown beautifully in Theo’s journey, it’s often these very acts of attempted connection which prevent us from actual connection. Aside from the emotional dilution spurred by such behavior, we often lose sight of the Now by being so obsessed with the Before and the After. Of course, doing so affects the Before and the After in ways we generally ignore. By hopelessly pining for one’s own idealistic future (utopia), one surely alters it repeatedly (bursts of mild dystopia).

Jonze has given us a remarkable meditation on what it means to be human in the digital age, yes; but he’s also given us a classic love story — i.e. disillusioned lonely person seeks companionship to make life worth living. It’s a story oft-told, but worth telling again and again, as it is our greatest story — the story of everything.

How, then, do we learn to stop ignoring the present — the Now? I haven’t a fucking clue, but I would guess it starts with learning to truly see the people around us.

Jonze seems to think so too. 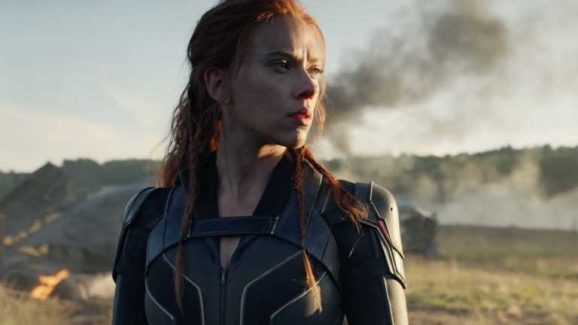 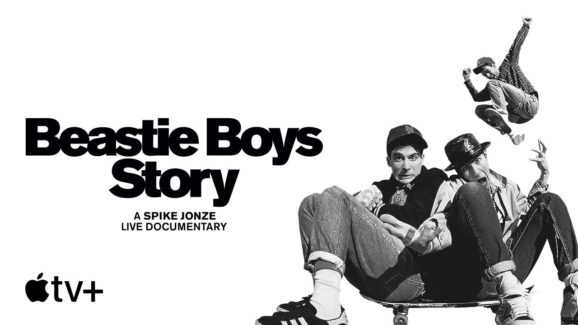