And so it ends. The long and twisting journey of True Detective’s second season came to a close last night, and chances are your opinions on the finale depend greatly on your opinions of this season as a whole. Speaking only for myself, I was satisfied. “Omega Station” ended the story of corruption and double crossings the only way it could’ve and the scope of the tragedy was a mirror to the scope of the crime. No one left this season unscathed—even the survivors had their lives hopelessly uprooted and all but beaten.

Hopelessness is the hallmark of Pizzolatto’s style. Rusty Coehl from the first season was a man consumed by darkness and unable to find the light. The same can be said of Velcoro and Bezzerides from this season. Innocence isn’t really a part of Pizzolatto’s oeuvre; his characters are troubled by their past, gnawed on by their sins. And yet, hopelessness seems to be just another obstacle for his heroes. Coehl was reminded by Marty in the closing moments of season one that the light always finds a way to beat the dark. And while the situation was dire at the end of this season—Frank laid dead in the desert, Velcoro in the woods, his name besmirched and reputation ruined—light still found a way, ambiguous as it may have been.

Once again, it all goes back to the blue diamonds. It was a thread that no one was ever supposed to see, let alone pull at. Ain’t that about the way it goes though? That’s always the thread that unravels the whole tapestry. Caspere’s murder? An act of revenge perpetrated by the son of the jeweler he had executed in 92. It was all as simple as that. Everything else? Pure fallout. None of it mattered, but it all came to light anyway, thanks to Caspere’s murder. Like Davis said in episode one, “Caspere’s death is a window into everything.”

While it may seem pointless—and, indeed, the shady land deals and corruption were absolutely beside the point—it was the road that eventually solved the case, though the people don’t know that just yet. The powers that be did their level best to destroy the reputations of Velcoro and Bezzerides, pinning Woodrugh’s death on Ray and charging Ani with the death of the security guard at the sex party. They’re fugitives as the episode begins, and only one of them makes it out alive.

In the end, it was Ray’s love for his son that did him in. Ray, Ani, and Frank have made plans to get out of the country and set up shop in Venezuela. But Frank has one more job to do, one my loose end to tie up, before he can safely leave. Agranov is none-too-happy about Frank’s arson last week, and now he’s made an enemy that won’t stop until he’s found. After sending away his wife, he enlists Ray in a full on assault of Agranov’s compound in the mountains, taking out his enemies and taking their money in one final act of vengeance.

Driving back from the mountains in the north, Ray is fully prepared to run away with the loot and the girl, absconding to South America with Bezzerides. But he couldn’t resist one final glimpse of his son, making a pit stop at the school to look at him through the chain link fence one final time. While doing this, Burris and the Ares assault squad tag his car with a tracking device. Ray is cornered. He can’t meet Ani for fear of leading them right to her. All he can do is lie: get on the boat, I’ll be right behind you. Ray leads them into the redwood forest, where he makes one final stand, going out in a hail of bullets.

Frank, meanwhile, is carjacked by the Mexicans, upset over the fact that they no longer have a club in which to move their product. Despite being given the cool million in his suitcase, they stab Frank and leave him for dead in the desert. Frank, never one to go do without trying, does his best to walk out, to no avail. It was a stunning scene, filled with hallucinations of Frank’s demons, demons he ignored in life coming to face him in death. It wasn’t meant to be, and Frank, as you can imagine, succumbs to the heat and the blood loss.

Ani, however, makes it out of the country, meeting up with Jordan in Venezuela to begin their new life in hiding. While the machinations of California continue to turn—Tony Chessani is sworn in as new mayor of Vinci following his father’s murder, promotions are given all around, the rail gets built, Woodrugh receives a memorial highway—it seems as though everyone got away with it. There’s that hopelessness again, closing in and refusing to let you go. Just as the darkness seems to be most impenetrable, the light finds a foothold.

The entire season, we learn, has been Bezzerides recounting her story to a member of the press. She’s laid it all out—Caspere’s murder, the corruption, the blue diamonds—in full detail. The story will be told, and an accounting will be made. Woodrugh, Velcoro, even Frank…none of them died in vain. The world will soon learn the truth, and someone will fall for this mess.

Ani, Jordan, her new baby (the one Frank always wanted), and Nails make their way through the crowded Venezuelan streets. The reporter looks over the wealth of information he’s been given. Through all the darkness, light—life—finds a way.

While season two may have, at times, been somewhat uneven, overall it was a solid outing for HBO and Pizzolatto. Did it live up to season one? No. But was that possible? I don’t think it was. Season one was so lauded because it was so unexpected; people forget how out of nowhere the show came. It had no expectations to live up to, and people were able to take it at face value. Unfortunately for Pizzolatto, it set the bar pretty high, and people came into season two thinking they’d get more of the same, despite the understanding that season two would be a completely different beast. Perhaps that’s the best way to look at this series.

For all the hate the season has gotten, I expect that it will receive some reevaluation over the coming months and years. I have to wonder: will people who watch this all in one go have a different opinion? This feels like a season meant to binge. With so much information to digest, I suppose I can see where people would have a hard time keeping everything straight week to week. But for all the twists and turns, it was pretty straightforward. I don’t think it’s possible it will ever be as highly regarded as the first season, but don’t be surprised if you see articles to the effect of “Why Season Two Was Actually Great” in the months before season three premieres. While it wasn’t as good as its predecessor, it stands on its own and is every bit as worthy of the True Detective title. 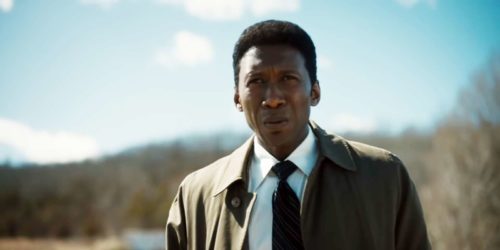 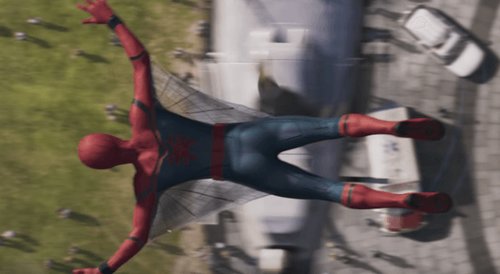 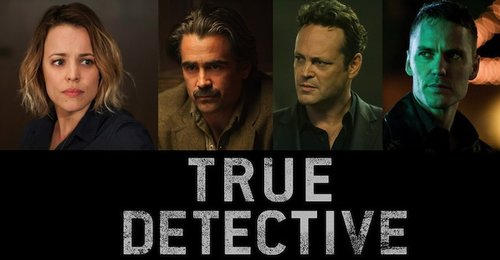