Don’t be fooled by the name. Wild Child aren’t nearly as unhinged as their handle might otherwise suggest. And yet, they’re no fools either, the handle of their third long-player not withstanding. Still, there’s something to be said for their giddy exuberance and the communal bond of comradery that echoes from these grooves, making every song seem like a celebration. No newcomers to the pop arena — their debut album Pillow Talk notched up four singles that topped the indie charts, while its follow-up The Runaround garnered reams of praise and led to some high profile television appearances. Happily then, that vivacious attitude they chose as their calling card is still with them this time around, suggesting that the confidence they exude is for good reason.

The band — Kelsey Williams (vocals, and violin), Alexander Beggins (vocals, ukulele), Evan Magers (keyboards), Sadie Wolfe (cello), Chris D’Annunzio (bass), Drew Brunetti (drums), and Matt Bradshaw (trumpet) — might seem an unwieldy outfit as first, what with the simultaneous rush of adrenalin and all manner of precocious posturing. Like the Lumineers and Mumford and Son, they come across both casual and spirited, unbound to any precepts that dictate they ought to think otherwise. Indeed, they wear their indie banner proudly, with a sound that suggests independence to the core. On songs such as “Fools,” “Bullets,” “Stones,” “Saving Face” and “Oklahoma,” that unbridled attitude prevails, and if there’s a certain sameness to the songs after awhile, it becomes a moot point. There’s little in the way of gravitas here, all the better to appreciate that sense of reckless, restless abandon.

Ultimately, the entire effort is so seemingly carefree, it’s all but impossible not to listen without getting swept up in the eager enthusiasm of this sprawling circle of friends. Given the eager entertainment, there’s no reason to resist. 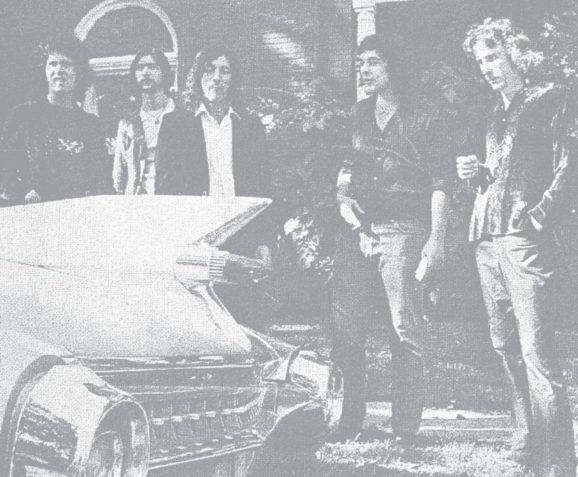 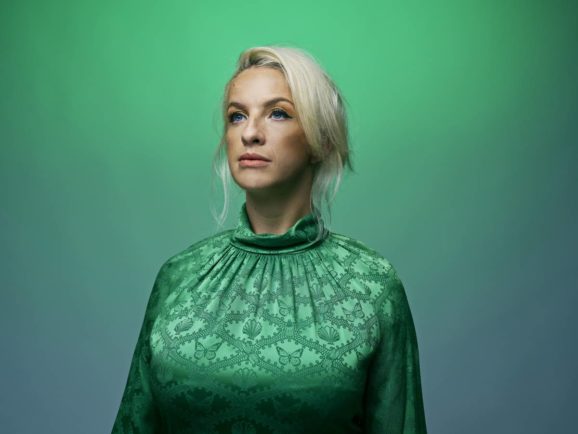 LISTEN: Izo FitzRoy Lets Her Smooth Alto Do The Talking On Vibracious “Give Me The High”