Spider-Man is here and the internet is about to have a meltdown. After last February’s announcement by Sony that Marvel would have the shared rights to our very own friendly neighborhood Spider-Man it changed the MCU as we knew it, and as it was planned. In its source material, Civil War unravels quickly after a press conference given by Tony and Spidey. In an attempt to show his support for the ‘Superhuman Registration Act’ he then reveals himself to be Peter Parker, immediately changing the protocol around the superhero identity.

Now, without this it would have been a solid, if not fantastic, movie anyway. Spidey has not been a part of the Avengers thus far and he hasn’t (really) been missed. The MCU has gone to great lengths to maintain continuity, connecting all their films in a way that has both ultimate end goals and infinite possibilities.

As the universe grows so too does the fan base, allowing for new heroes to be brought up and idolized each year. There’s a certain magic in Spidey having his heyday as the Avengers are reaching a breaking point. By bringing him in we see new consequences, new relationships being built, and of course a truer story to the original. It’s every super fan’s dream! Granted we won’t have the help of the Fantastic 4, but since they’ve failed to break into the spotlight through Fox’s incarnations thus far it’s probably fine. Spidey’s appearance was pretty fantastic, and his quick ability to snatch Cap’s shield literally from under his nose was engrossing, serving as a reminder that Cap has several weaknesses that will be exploited as this war rages on.

As for the trailer itself everything was about the same save for the Spider-Man appearance. We already know S.H.I.E.L.D and the government are pushing for the heroes to register. We already see the lines drawn, and who belongs to what side. The main problem that Cap faces this time around is his loyalty to Bucky versus his friendship with Tony. Tony wants everyone to register, it makes sense to him. As a team they’ve caused an extensive amount of damage and mayhem. He’s also a business man, so he can understand the fiscal responsibility of keeping things reined in.

On the other hand, Tony is also already living in the spotlight. He’s Howard Stark’s son, and like his father Tony has known the life of the genius/billionaire playboy well before he was Iron Man. The others, however, have not had to serve as public faces. Save for their superhero status, they are able to live in relative anonymity.

As we get closer to Civil War it becomes imperative to remember the bigger issues at play. We still have the Guardians to worry about as Thanos rises to power. We now have Black Panther playing for Team Tony, plus we still have more to look forward to from Ant-man (and Wasp!) along with the reincarnated Spider-Man. This rift in the team is temporary, if not a catalyst for how they will function moving forward. Tony and Cap’s relationship will be hard to mend, if it even can be considering the acts of betrayal the two engage in just in the trailer. Notice Thor isn’t around to lend a hand, and Bruce/Hulk will still be off on his solo adventure as he learns to control himself. These are two very powerful forces that haven’t had a chance to weigh their two cents in, and are part of the overall problem concerning destruction as they try their best to save the world.

Captain America: Civil War opens up in theaters May 5. Watch the trailer below. 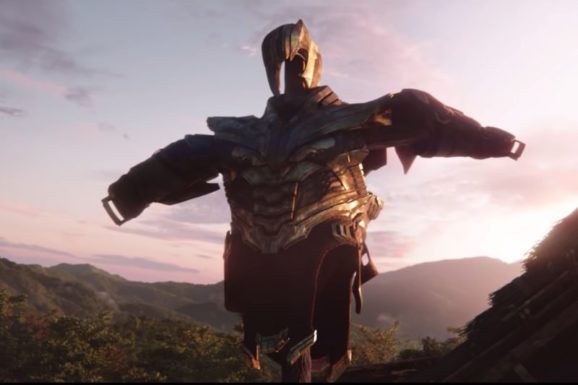 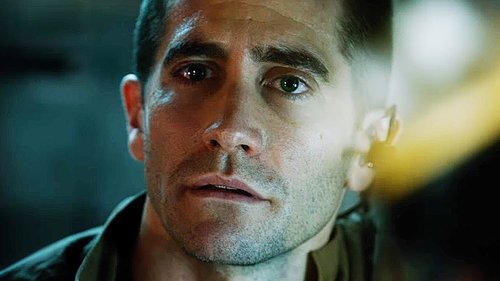 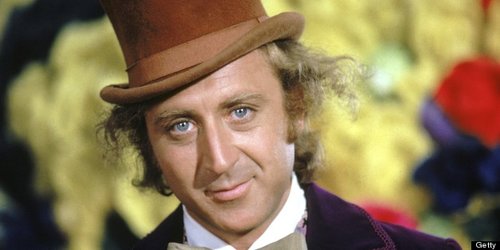