Clint Eastwood is nothing if not capable. As a director, he’s managed to craft a few of the more memorable motion pictures of the modern era. Since 2004, four films he’s directed have gone onto at least be nominated for the prestigious Best Picture Oscar, one of which, Million Dollar Baby, went on to take the prize. It’s hard, then, to deny Eastwood his eye; his is a craftsmanship worthy of respect and study, and you know that, if nothing else, he brings to the table ability in whatever project he touches.

But ability is fickle. Having the technical prowess to direct a movie, and direct it well, is rarely the be all end all of a motion picture (though it certainly does help). As much as the art of cinema is a visual medium, narrative is the butter on the bread. With Sully, Eastwood could have used another pad or two before bringing it to his audience. It’s an all-around well-made film that still never manages to take off, despite everything working in its favor.

The film follows the heroic Hudson River landing performed by U.S. Airways captain Chesley “Sully” Sullenberger (Tom Hanks) in 2009. As you’ll recall, the captain was forced to make an emergency landing on the river when his plane lost both engines after hitting a flock of birds on takeoff. Sully follows that fateful day and its immediate aftermath as the captain and his co-pilot, Jeff Skiles (Aaron Eckhart) deal both with their newfound fame and the NTSB investigation into the accident. Sully and Skiles’ moment of glory is nearly, well, sullied as lead investigator Charles Porter (Mike O’Malley) tries to get to the bottom of the forced water landing.

That framework is the actual most boring angle from which to tell this amazing story, and at times it feels like little more than filler. At its worst, it seems to be an excuse for Eastwood to further his increasingly bombastic anti-big government sensibilities. In the absence of any real conflict, who is there to demonize except the men and woman of the NTSB, whose job it is to try to figure out exactly what happened in a crash?

O’Malley’s performance often feels just moments away from becoming a caricature of the mustache twirling black hat from the Spaghetti Westerns of yore. The way he sneers and scoffs at Sully’s recounting of the moments leading up to his water landing reeks of Eastwood’s disdain for the men and women working within the government bureaucracy—the big bad government investigator has the gall to wonder what happened!

Never is it the good vs evil narrative Eastwood seems to think it is, however. No matter how hard O’Malley rolls his eyes at Sully’s account, it’s never interesting as a central conflict. While his cast does a remarkable job with the material they’ve been given—can you expect anything less of Hanks and Eckhart?—the material rarely rises to the height of its subject, and it loses much of its impact by focusing on the investigation rather than its hero.

I’ll admit, however, that when Sully is on it’s really on. The crash sequence, despite being shown an inexplicable three times, is a stunning piece of filmmaking that recreates the tension of that fateful day beautifully. Here is where Hanks truly gets to shine, showcasing the heroism and quick thinking of his IRL counterpart with all of the talent and grace we’ve come to expect of the actor. Sully’s balanced well by his co-pilot, and Hanks and Eckhart play beautifully off each other, even at moments when the script begins to falter.

It’s a shame they went with the investigation angle rather than explore the men more in depth. Even the rescue scenes feel rushed and truncated, despite the clear reverence given to the first responders and ferry boat captains who rescued the passengers left stranded on the wings. That’s the real heart of this story—Sully, and his actions, saved the lives of 155 people that day and New York City rallied to ensure his efforts were not in vain. By choosing to focus on the investigation, Eastwood takes a story about the best of humanity and turns it into an ill-advised conversation with an empty chair.

This time, the empty chair is the audience, and no matter how much we may want to enjoy Eastwood’s depiction of that day, his proselytizing makes it difficult to come on board. What he’s done here is take a potentially amazing film and turned it into just a decent one. In the hands of a director and cast as capable as this one, that’s all well and good. Still, it’s difficult not to feel a bit cheated. What could’ve been a celebration instead becomes a lecture. Ultimately, that keeps Sully from taking off. 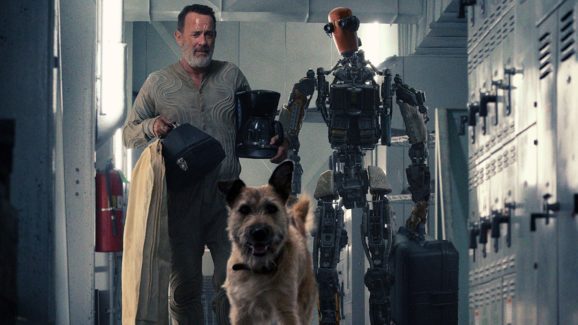 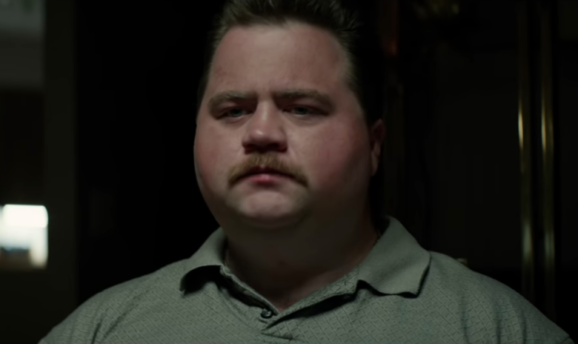 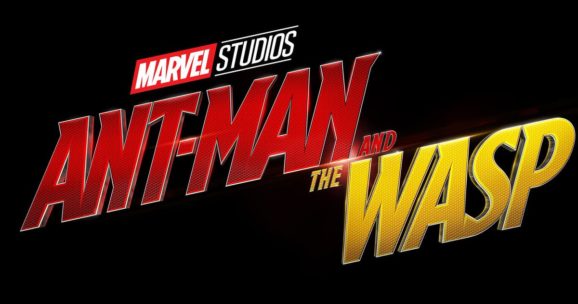