Film Bits: ‘Fifty Shades Darker’ Releases Trailer; Tupac Biopic ‘All Eyez on Me’ Offers Glimpse of Slain Rapper; ‘Toxic Avenger’ Gets a Remake for Some Reason

The first trailer for the sequel to the critically maligned but audience smash Fifty Shades of Grey, Fifty Shades Darker, was released this morning, revealing more of what’s sure to be a tame and vanilla adaptation of a tame and vanilla book series that, somehow, enflamed the erotic passions of housewives across the nation. Dakota Johnson and James Dornan return to their roles as gaslighted abuse victim Anastasia Steele and systematic abuser Christian Grey, respectively. On board to direct is James Foley, replacing director Kelly Marcel, who left the franchise after the last movie. Fifty Shades Darker opens everyone on February 10, 2017.

Demetrius Shipp Jr. Looks Dead-On Like Tupac in Biopic ‘All Eyez on Me’

Tupac Shakur biopic All Eyez on Me released its second trailer, giving us more looks at Demetrius Shipp Jr.’s dead on performance as the murdered rapper/activist/folk hero. The film follows Shakur’s rise from artistic youth to rapper to spokesman for the disaffected people of the nation, and the struggles he endured, both within and without, in his ascension to greatness and infamy. All Eyez on Me co-stars Danai Gurira (The Walking Dead) as Afeni Shakur and Kat Graham (The Vampire Diaries) as Jada Pinkett, with whom the rapper was good friends. The film is currently still in production and has no release date at this time.

Cult classic The Toxic Avenger is, for some reason, getting a remake from director Conrad Vernon, co-director of the recent smash hit Sausage Party. The schlock masterpiece, from those geniuses of schlock, Troma, is reportedly going to be more “grounded and mainstream” which seems odd, considering the source material. The original film followed the story of a geeky New Jersey high schooler who, after falling into a vat of toxic waste, becomes a mutant superhero. The film is to be written by Mike Arnold and Chris Poole, though it’s hard to say how they can improve upon the unsubtle genius of Lloyd Kaufman and Joe Ritter.

­X-Men: Apocalypse director Bryan Singer confirmed classic X-Men villain Mister Sinister as the villain for the upcoming Wolverine 3. The film is set to be Hugh Jackman’s last outing as the famed, indestructible mutant, and will portray the future of the world established by the Days of Future Past timeline in recent movies (it’s…complicated). Patrick Stewart is set to reprise his role as Professor Charles Xavier in what has been described as a road movie of sorts. No word yet on who’ll be portraying the villainous Sinister in the James Mangold directed film, but maybe it will go a long way towards redeeming the franchise after the flaming pile of mediocrity that was Apocalypse.

Kirstie Alley has been cast in a recurring role in season two of last year’s surprise hit, Scream Queens. Alley joins returning cast members Jamie Lee Curtis and Emma Roberts along with fellow newcomer John Stamos. Alley will reportedly play an administrator in that houses bizarre medical anomalies, moving the series on from the sorority house murders of last season. The second season of Scream Queens is set to premiere September 20 on FOX. 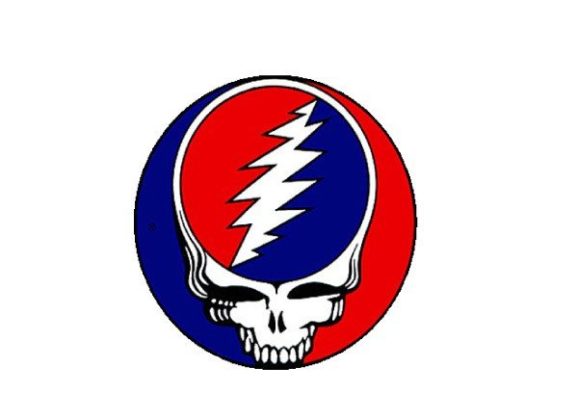