Robbie Robertson: How To Become Clairvoyant

Robbie Robertson credits Eric Clapton for much of the original impetus behind the recording of his new album, so it’s no coincidence that How to Become Clairvoyant is remarkably reminiscent of Slowhand’s studio productions as heard on 1998’s Pilgrim.

This is to say Clairvoyant is an elaborately arranged production, and its abundant polish often obscures some estimable musicians, including Clapton himself, Steve Winwood and members of Dawes with whom Robertson has invited to accompany him on his forthcoming live appearances. Clapton co-wrote two tunes here, but is also responsible for contributing the lazy instrumental “Madame X,” which, like Robertson’s “Tango for Django,” recalls nothing so much as the movie soundtrack content Robertson has produced fairly regularly since leaving The Band.

For his part(s), Winwood is largely relegated to purely incidental accompaniment on organ, as during “She’s Not Mine” where he is drowned out by the intrusive background singers. The (ever)presence of a corps of vocalists isn’t surprising, since Robertson’s husky voice has little range, but perhaps to avail himself of the Traffic leader’s distinctive singing would be even more effective than the Clapton vocal on “Fear of Falling.”

Robertson and producer Marius DeVries—one of four individuals credited with programming on this project—do have the wisdom to enlist a regular rhythm section to provide continuity throughout the dozen tracks here. But redoubtable bassist Pino Palladino and drummer Ian Thomas, who appeared with Winwood and Clapton on their initial live appearances together, cannot avoid becoming bogged down in sameness of the material, too much of which, like “When the Night Was Young,” moves at a near turgid tempo, thereby undermining some lovely melodies.

Robbie Robertson’s guitar solos on this album are the definition of precision, whether he’s alternating lines with Clapton on “This Where I Get Off” or by himself on “Straight Down the Line.” But those beautiful moments are offset with clichéd lyrics such as those on “The Right Mistake” that don’t qualify as comparable poetry in verbal form. And pedal steel phenom Robert Randolph grabs most of the attention on the latter with his scorching rideout.

Respected though his legacy may be—and it is highly so, in its own way as much as Eric Clapton’s—Robbie Robertson does not add to that legacy in any significant way on How to Become Clairvoyant. 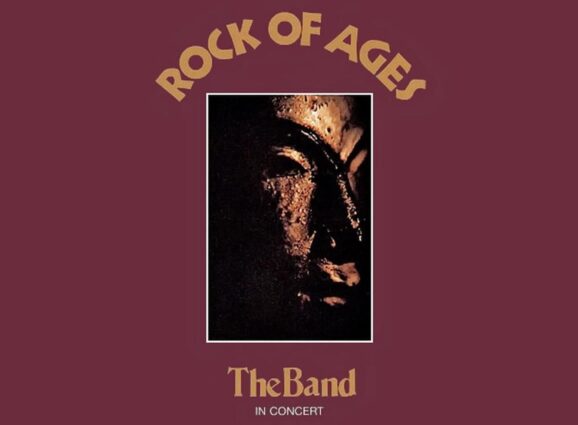 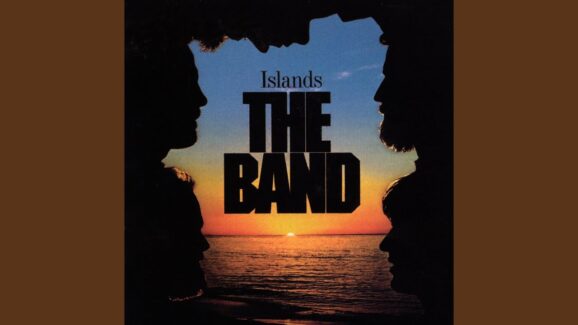