Carefully selected by archivist David Lemieux from various tour stops on the Grateful Dead’s first trip abroad, this package is deliberately conceived as a companion piece to the original Europe ’72. As such, Volume 2 functions brilliantly as a complement to that seminal inclusion in the Grateful Dead discography.

Instead of the tightly structured material that dominated the triple album (on its release designed to fulfill the band’s commitment to Warner Bros Records so they could start their own label), this two CD release is filled with cover songs like “Me & My Uncle” and original material that by and large lends itself to improvisation, such as the nearly thirty-minute set of segues from “Dark Star” to “Drums” and into “The Other One.”

Comparing the two albums ultimately confirms how versatile were the Grateful Dead at this point in their career. Equally comfortable with what are often referred to as cowboy songs and rootsy folk selections like “Beat It On Down the Line,” the group could roll out the barrelhouse boogie to back Pigpen on ”Chinatown Shuffle.” The mix overseen by Jeffrey Norman (and preserved in HDCD fidelity through the mastering of David Glasser) clarifies the confident collective strut of the band on what would soon become staples of their repertoire such as “Sugaree;” without ever intruding on the rest of the performance, Phil Lesh’s bass flourishes are a highlight here, as throughout the album.

The pithy wisdom of Robert Hunter’s lyrics as contained in that excerpt from Jerry Garcia’s solo album justified his collaborator’s listing on this package as a full-fledged member of the band.  Though “Dire Wolf,” “Deal” and “Loser” are, apart from the one-of-a-kind comedy of “Bertha,” rarities of this ever-so-fruitful era of Grateful Dead history, they’re a further illustration of how the band built upon its folk and country influences, especially when juxtaposed with the likes of  “Sing Me Back Home” and “Goin’ Down the Road Feelin’ Bad.”

The fulcrum of an as yet not-so- predictable rousing finish sandwiched between two takes on Buddy Holly’s “Not Fade Away,” the full-throated group vocals on that traditional are as strong as they would ever be for this unit, with or without Donna Jean Godchaux in place to bolster the harmonies that were such an integral component of the material Garcia & Hunter were composing at the time. Meanwhile, the extended instrumental passage at the top of disc two, as deep as it is wide in its explorations far removed from the tunes that launch them, are the sound of a whole different band and thus all the more laudable: either approach would be the sole niche for most bands, but the Grateful Dead command them both stylishly. Kudos to Lemieux to configuring his selections and sequencing them to replicate the flow of an actual show.

It’s a bittersweet sensation to hear the Grateful Dead care-freely bounce their way through the shuffle of “Next Time You See Me,” knowing in retrospect Ron McKernan would pass the next March, never to lead marathon versions of “Good Lovin’” any more. Yet whether or not Europe ‘72 Vol. 2 effectively takes the place of the mammoth set of The Complete Recordings, it shines almost kaleidoscopically as it fills in the spaces left by its predecessor: It’s almost as if the original was designed expressly to accommodate a sequel. 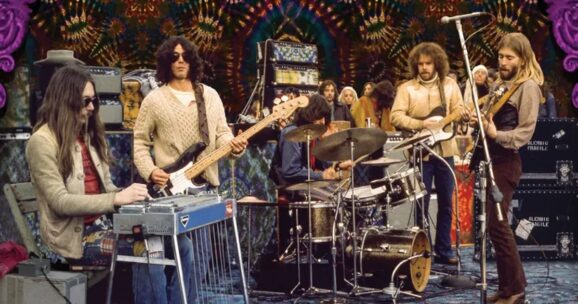 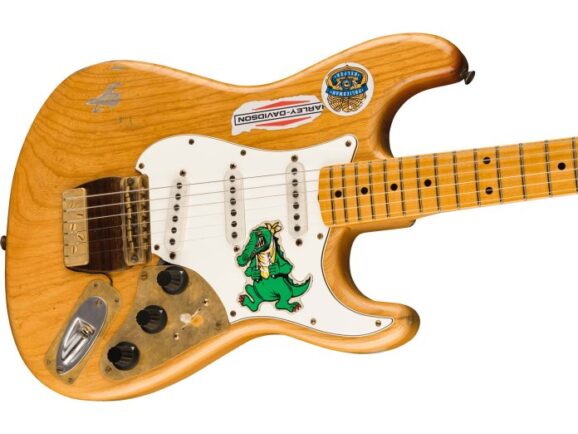 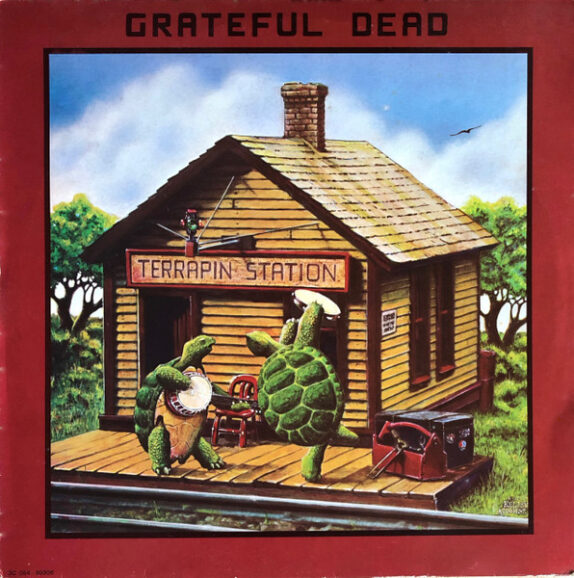