When Yorgos Lanthimos’ The Lobster premiered at Fantastic Fest in 2015, it introduced us to a world where single people were herded into a hotel and given 45 days to find a romantic partner. If they didn’t, they were turned into an animal of their choice. It overlapped between hilarious, absurd, and uncomfortable, and left an unmistakable impression as to Lanthimos’ cinematic voice.

Two years later, his new film, The Killing Of A Sacred Deer, takes us to another alternate world, one that’s difference is significantly more subtle than the one he showed us two years prior. Like The Lobster, it stars Colin Farrell, this time as surgeon Steven Murphy, whose truncated, fidgety dialogue echoes the delivery he gave in Lanthimos’ prior film. This time, however, it’s much colder and clinical, where small talk ranges from the water resistance of expensive watches to the fact that his daughter, Kim (Raffey Cassidy), recently had her first period.

Living a seemingly idyllic life with his family, Steven’s world grows more complicated due to his friendship with Martin (Barry Keoghan), a high schooler who he meets for coffee and gives expensive gifts. Bit by bit, the nature of their relationship is revealed, which has to do with Martin’s father being a former patient of his.

Things begin go down an ominous path, as Martin starts parsing out his agenda bit by bit. It begins innocent (but obtusely) enough when he tries to set up Steven with his mother (Alicia Silverstone), but soon is revealed to have a much more sinister intentions for his family.

Martin’s plan then quickly descends into one of darkly malicious intent, which forces Steven’s wife, Anna (Nicole Kidman), to find out why his relationship with Martin began, and leaves Steven to make an unfathomable choice or doom everyone.

Despite its bleak premise, the film still manages to capitalize on its absurdity, creating several laugh-out-loud moments (which honestly make you feel guilty for doing so), but have nonetheless become a staple of a Lanthimos film.

Like The Lobster before it, The Killing Of A Sacred Deer is daring, unsettling, and courageously original in a way few films manage to be. 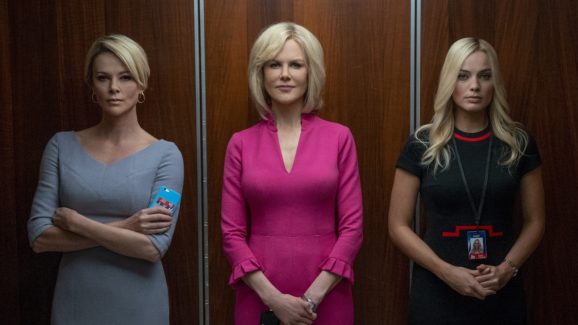 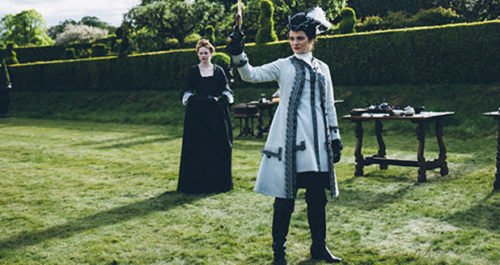 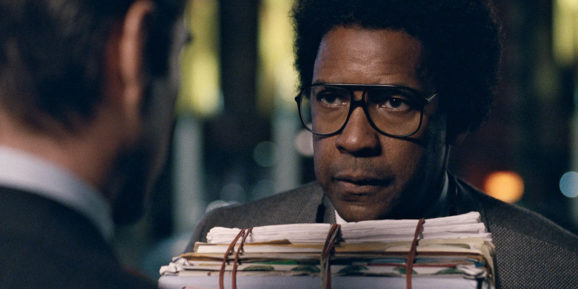