Jerry Goldsmith was a prolific composer, whose stamp upon the cinematic landscape cannot be overstated. Upon his death in 2004, he left a body of work that spanned across six decades, totaling nearly 300 works that crossed genre and style. Star Trek; Chinatown; Stagecoach; The Omen. His is an oeuvre uniquely varied and distinct, leaving behind a legacy of brilliance not unlike John Williams or James Horner.

He would most likely disagree with me, but his work on Alien remains, 40 years later, among one of the greatest, most evocative cinematic scores of all time. Dark and brooding, it’s the perfect complement to Ridley Scott’s foreboding work of science fiction/horror, providing, as all the best scores do, the glue that holds the mood and atmosphere of the film together. It is, frankly, the perfect score.

It’s hard to imagine how Alien would feel without the rising crescendos and off-putting dissonance of Goldsmith’s iconic score. Much of the terror of the film is punctuated by its accompanying music, layering the film with an added oomph that made the darkened decks of the Nostromo feel more ominous, the Xenomorph more frightening, and Ripley more badass.

Even outside the context of the film, the overall composition, avant-garde in its soul, is a beautiful and terrifying work. Never mind its associations with chest bursting and acid blood, on its own it remains a wonderfully evocative work that both moves and frightens. Its discordance is consistently off-putting, calling to mind the unseen horrors of the universe without need of Scott’s aesthetic. Goldsmith’s score is a work of horror in itself.

In keeping with their practice of offering unique, artistic repackaging of classic soundtracks, Mondo has released a beautiful new edition of Goldsmith’s classic Alien score. The release finds Goldsmith’s score—originally mangled and recut by Scott and his sound editor for the film—fully intact, making it an almost entirely new listening experience. Goldsmith’s vision is fuller here, and more robust. The atmosphere is dreadful, in best possible way, and has never sounded better.

Accompanying the 2-disc vinyl (available in either “acid blood green” or the standard black) is the artwork of Kilian Eng, who brings his own fresh style to the look of Alien, in keeping with Mondo’s artistic standards. The art alone is almost worth the $35 price tag for the new set, and certainly adds to the collectability of the release.

But, as with every Mondo release, the music is the star. Over the years they’ve repackaged and breathed new life into some of the best and most memorable cinematic scores, and the Alien release is more than worthy of its inclusion into their vast and growing catalog. With their emphasis on genre movie scores, it’s a wonder it took so long to add this to the collection.

Goldsmith’s score set a new standard for both sci-fi and horror, and helped elevate genre score to new and fascinating artistic levels. Presented here as it was meant to be heard, students and lovers of Goldsmith, film score, or even avant-garde composition will be fascinated and wonderstruck. Goldsmith’s genius is on full display here, and it’s not hard to see why he was one of the most beloved composers of the modern era.

Mondo’s Alien vinyl is now available. You can order it here. 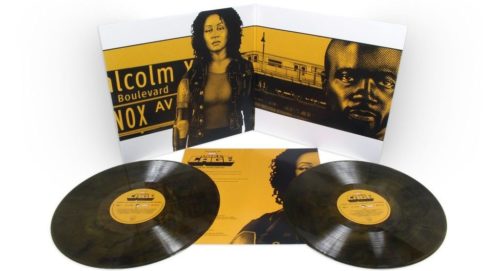 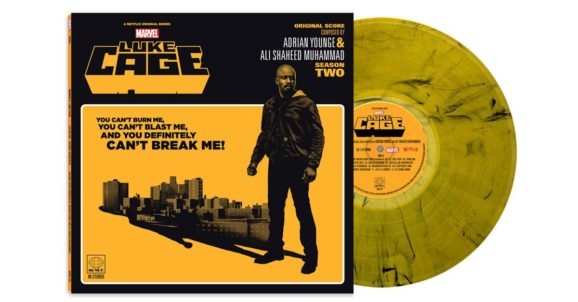 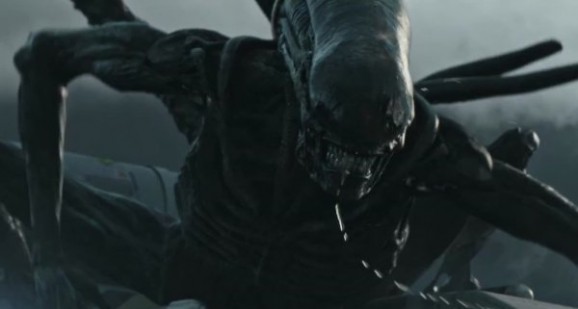