After an impressive theatrical run and a positive impression made on critics, Steven Soderbergh’s hillbilly heist movie, Logan Lucky, is now available on DVD and Blu Ray. The story is fairly straightforward: the Logan brothers, Jimmy (Channing Tatum) and Clyde (Adam Driver) looking to reverse their downtrodden lot in life — and longstanding family curse — by robbing the Charlotte Motor Speedway.

Jimmy has the inside knowledge, he worked for a company repairing the sinkholes underneath the track, they plan on robbing it during an off weekend. That is until Jimmy learns from his old foreman, Cal (the always charming Jim O’Heir), that they’re ahead of schedule, forcing them to reconfigure their plan to rob it during the Coca-Cola 600 Race, held over Memorial Day weekend.

To pull it off, they need the help of Joe Bang (Daniel Craig, in a delightful bit of stunt casting), who’s currently incarcerated with five months left on his sentence. In addition to the heist, the Logan brothers devise a way to spring Joe for the span of an afternoon, then getting him back inside before anyone notices.

As far as heist comedies go, which is in Soderbergh’s wheelhouse (he directed the star-studded Ocean’s trilogy), it has all the pieces in place, but it’s the performances of Tatum, Driver, and Craig that really sells the movie’s appeal. Set against the backdrop of North Carolina, it leans heavy into the stereotypes of the region while still letting its characters be likable.

Though, for a home video release, the special features are somewhat lacking. There are only two deleted scenes, one an extended monologue from Joe about assessing the risks of a robbery, and another that features on of his fellow inmates tap dancing while the prison is under siege.

While it might fail to make a real lasting impression, Logan Lucky is a delightful romp that makes for perfect Saturday afternoon fodder, and is worth watching for no other reason than watching the three leads all play against typecast to bring their characters to life. 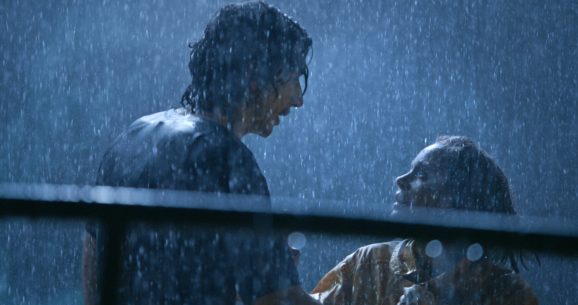 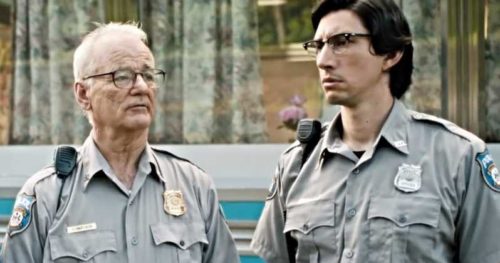