There are, generally speaking, two schools of thought on Aaron Sorkin. Depending on who you are, he’s either the absolute best, a genius writer with a master’s ear for dialogue, or the absolute worst, a total hack who sounds contrived and writes predictably. Sorkin is the kind of writer/creator who inspires sharp divisions in anyone who watches his numerous works.

While he made his name on TV, creating cult hits like Sports Night and Studio 60 on the Sunset Strip and outright classics like The West Wing, it’s his screenwriting that becomes the purest distillation of his talents and the audience’s opinions of them. Movies are Sorkin at his most pure, and tend to serve as the ultimate test for both the lovers and the detractors.

That’s not a hard-fast rule, of course, but it fits, and I mention it only because knowing how you feel about Sorkin to begin with is a great first step to judging how you’ll feel about Molly’s Game, Sorkin’s feature film directorial debut.

Fans of his will immediately recognize his fingerprint; the film opens with a classic Sorkin Monologue from Molly Bloom (Jessica Chastain), a former Olympic hopeful turned poker queen regarding the heartbreak of athletic failure. It is, self-admittedly, apropos of nothing but does offer a quick in to Molly’s world. It’s attention grabbing, instantly gluing your ass to the seat and eyes to the screen. Provided, of course, you’re a Sorkin fan.

Detractors might roll their eyes, but they were always going to. Sorkin has long since abandoned the notion that everyone is going to come along on his verbose journeys into the human psyche, and here he plays heavily to his strengths, which in turn plays right into the hands of his adoring legion.

Structurally, Molly’s Game is essentially two stories interlaced together, each progressing more or less independently while giving the story of Molly Bloom more depth and emotional heft. On the one hand there’s Bloom’s rise to fortune and glory as the runner of a high stakes celebrity poker game while the other half deals with legal backlash from the FBI. Idris Elba acts as audience proxy, playing attorney Charlie Jaffey.

Jaffey’s initial skepticism regarding who Molly is and what she does mirrors our own. Charged with a litany of offenses in federal court, we’re not sure what to make of Molly at first. Is she a criminal mastermind, a victim of poor decisions, or is she being railroaded? Jaffey’s journey to Team Molly brilliantly allows us to come to our own terms with Bloom’s role in all this, gently guiding us towards our conclusion.

His reading of Molly’s book, on which the film is based, also serves as our way into the deep recesses of Molly’s character. While time jumps often hinder works who utilize the device, Sorkin’s use here deepens the mystery and suspense of Molly’s character and predicament. At alternating points throughout the movie, we know either more or less than Molly, which creates an interesting push/pull dynamic that keeps the narrative moving at a fascinating, but tight, pace.

Chastain and Elba work beautifully together, and as both writer and director, Sorkin uses his two stars to the best of their incredible ability. Sorkin’s dialogue isn’t the easiest to deliver; his staccato rhythms and snappy repartee can fall flat in the hands of lesser actors, which is not a label you can apply to either Chastain or Elba. They’re each bolstered by a host of supporting actors, notable Michael Cera as Player X (a well-known Hollywood celebrity whose true identity has been hidden from the audience) and Kevin Costner as Molly’s pushy, overbearing father.

As much as Molly’s Game won’t win over any converts to Sorkin’s stable of fans, it’s an absolute delight for those who are already on board. Powerhouse performances coupled with Sorkin’s inimitable flare combine to form a mesmerizing cinematic experience. Despite being his feature debut as a director, Sorkin already displays a knack for constructing remarkable films; sad as it might be to see him leave the world of television, his latest game might just prove even more worth playing. 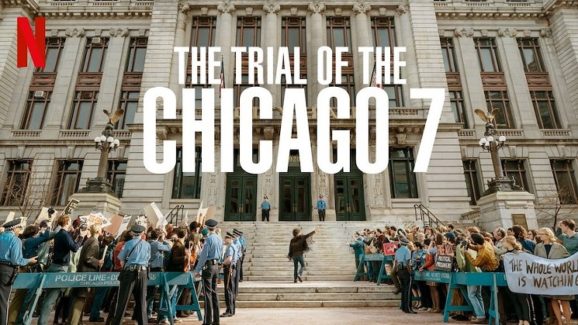 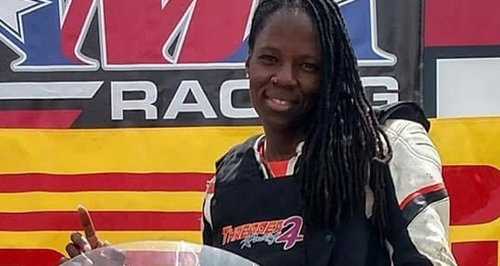 Film Bits: Stuntwoman Dies on the Set of ‘Deadpool 2’