SXSW FILM REVIEW: ‘Blindspotting’ Has The Power To Change The Conversation

It’s an impressive feat to be able to tackle themes like race, gentrification, and police violence while simultaneously telling a story that’s filled with humor, charm, and incredibly human moments. Blindspotting is a film that accomplishes that feat, challenging the audience while still making a film that everyone will be able to relate to.

Set against the backdrop of the rapidly gentrifying city of Oakland, Blindspotting tells the story of Collin (Daveed Diggs), who’s trying to make it through the last three days on his probation. He’s spent the last year living in a halfway house, working as a furniture mover with his best friend Miles (Rafael Casal).

In addition to starring, Diggs and Casal wrote the script together, which helps capture the very real friendship between the two characters. While Collin tends to be hotheaded and reactionary, he’s also white, which has often allowed him to dodge the consequences of his actions. Collin, on the other hand, is thoughtful and pragmatic, but being black, ends up taking the brunt of the fallout — hence him being on probation.

Though the film never shies away from confronting the issues that plague the city of Oakland — and much of America on a whole — it never pretends to have any solutions. Instead, it addresses them the way it impacts their lives. To Collin and Miles, they don’t have the option to look the other way, and by extension, forces the audience to acknowledge them as well. Even if it’s only during its two-hour runtime.

Arguably, the real power in Blindspotting’s storytelling is its ability to fold humor and humanity into social commentary. Whereas films that are generally seen as issue-centric can turn off viewers who are unable (or unwilling) to get a glimpse of the world that lies outside of their own perspective, Blindspotting manages to charm you with an overall story that everyone can relate to. It just happens to take place inside a community filled with turmoil that much of America is unable (or unwilling) to acknowledge.

Even after a climactic scene near the end, which finds Collin confronting an incident that’s plagued him over the course of his final three days on probation, it still has the ability to make you laugh in the very next scene. Much like life itself, Blindspotting is filled with conflicts, friendship, tenderness, and humor. It manages to be frustrating, uplifting, challenging, and rewarding, sometimes all in the same scene.

While it would be presumptuous to say that a film of this caliber could have the ability to change the world, it certainly has the ability to change how people think about the issues that surround its characters. And with that, it could help change our national conversation for the better. 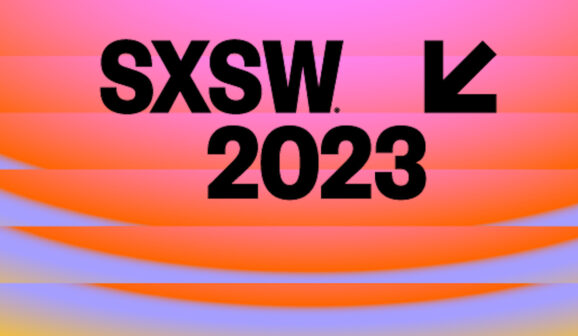