Shut Up And Play The Hits: The Very Loud Ending of LCD Soundsystem

Imagine this: your band sells out  Madison Square Garden and in return you receive a model of the famed NYC venue with the words “Sold Out” emblazoned at the bottom.Is it crappy? Is it something to be proud of (in a cheeky sort of way)? Or is it a moment of concrete self actualization in the realm of  -“ Did I really just sell out?”

Selling out the Madison Square Garden may seem odd for a “dance-punk” band, particularly one with only three full studio albums to its credit. Not to mention a band whose front-man is 41-years-old ( an age which some might consider over the hill for a rock musician) who looks more the guy working behind a laptop at Starbucks than both fronting a band like LCD Soundsystem and selling out MSG. But unlike Kings of Leon and others who sold out both musically and sold out the venue, LCD Soundsystem kept it real to the end.  And the end is what the documentary, Shut up ad Play the Hits encompasses. And as the opening words of the film read: “If it’s a funeral…let’s have the best funeral ever.” And it is.

The film’s directors Dylan Southern and Will Lovelace follow frontman James Murphy over a 48-hour period, from the day of the band’s final gig at Madison Square Garden,thoroughly captured by 13 cameras on April 2, 2011, to the morning after, shot much more simply and quietly. Prior to this final marathon of a performance, the band played four sell outs at the smaller Terminal 5 in NYC, but fans, the band, and posterity demanded one final massive blow out performance.

And who thought LCD Soundsystem was so big? Sure they made perhaps three of the boldest, most inventive albums of the last decade- LCD Soundsystem (2005), Sound of Silver (2007) and This Is Happening (2010), but prior to this last show their largest gigs were 2000 seat theaters and ironically, despite the film’s title- there are no hits in the bands catalog- just a number of much-adored underground compositions. And so to the uninitiated, LCD Soundsystem may seem to be one of the greatest rock anomalies of the recent past. But not to those who’ve followed Murphy’s project with great interest and it must be said, the desire to hear something all together different and yet, completely accessible and danceable. For those in the know, Murphy is one of most accidental engaging front-men of the last decade.

The film which follows Murphy’s mundane “comedown” after the biggest and perhaps most important show of his life, serves as a humanizing portrait of the artist. His every day rituals (waking up in his Williamsburg apartment, cuddling his French Bulldog, making coffee, slowly shaving his beard via electric razor, fingering through his vinyl collection) intercut with concert footage from the night before allow us to digest the scope of what has really just happened in his life ie. the decision to end the greatest success of his life and to go out on top. And so when Murphy breaks down in tears amidst his legion of band keyboards, drums, guitars and effect modules, we cry too.

The underlying highlight of the film is renowned journalist Chuck Klosterman’s insightful and shock therapeutic questions to Murphy in an interview just prior to the last show.  Klosterman’s questions are hard hitting and profound, many times leaving Murphy without an immediate response. And most relevant to the film and providing its heaviest moments, Klosterman explains his theory that artists are remembered for their successes but defined by their failures and then asks Murphy what he believes his biggest failure has been. After shying away slightly, Murphy boldly and honestly admits that the only thing he might regret is quitting. And yet he did it anyway.

Shut Up and Play the Hits serves as The Band’s Last Waltz for a certain postmodern generation, one that understands and can appreciate the assimilation of multiple influences. It is also as much a testament to the creative genius of LCD, as it is to the process of ending a creative enterprise on a high note – MSG sold out models included. 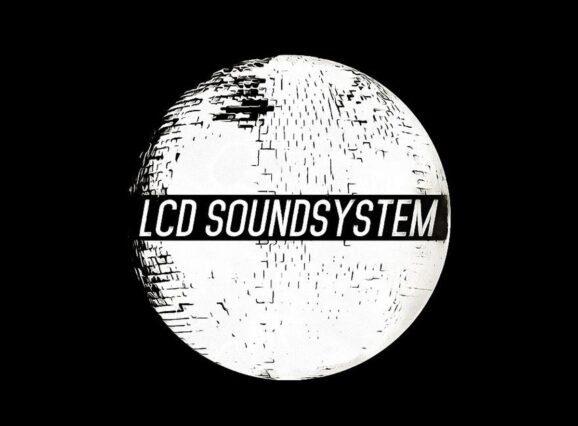 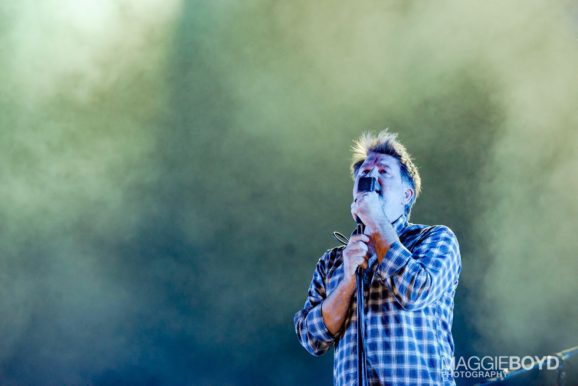