There’s a kind of perfection to Dark Phoenix, the film that effectively wraps up Fox’s X-Meniverse that launched almost twenty years ago, just before the golden age of superheroes and the shocking ascent of Marvel. Throughout its run the series has, for the most part, wallowed in the shallow end. Sure, it had its highlights; X2 was good, I guess. Days of Future Past was an ode to what the series might be. Logan (technically separate from the proper series but still, at least, within the same orbit) was one of the greatest superhero movies ever made. But the majority of the films within this series have struggled to find a true identity or justification for their existence.

And so it is with Dark Phoenix. Writer/director Simon Kinberg, who has led the X-Men through most of its cinematic lifespan, almost seems to feel the walls closing in on him as the series comes to a close, and revisits one of the most well-known stories of the X-Men comics, which he previously adapted in X-Men: The Last Stand in 2006. Of course the flexible timelines of the series make this possible so long as you don’t put too much thought into the chronology. Not that you should because, well, no one involved in making the series seemed to so, whatever man.

Unfortunately, Dark Phoenix plays out about as well as it did the first time they tried to bring this story to the silver screen, which is to say poorly. I guess I respect the desire to try and rectify the mistakes of the previous incarnation, which ruined a lot of the good will of fans and cast doubt on the future of the franchise, resulting in the need for the in-universe reboot of this new timeline and throwing a wrench into any semblance of continuity between any of the films. This effort, while not as bad as Last Stand, is a pointless, plodding affair that seems almost aware of its own futility. It is, a few moments aside, of the dullest superhero films ever made.

Taking place about a decade after the events of the abysmal Apocalypse (which is conveniently forgotten and unreferenced), we follow the story of Jean Grey (Sophie Turner) who is possessed by a cosmic entity of some sort (that’s never really explained in any meaningful way) which unlocks raw power she was unaware she possessed. This turns her evil or, well, is supposed to but, in this case, kind of just makes her an angry young adult owing to a perceived wrong doing on behalf of Professor Charles Xavier (James McAvoy). Jessica Chastain is also there, for some reason, playing an alien whose purpose is, well, non-existent.

If only we could say the same for this movie. Unfortunately, it does exist though, for the life of me, I can’t figure out why. We can certainly make a business case for it, referencing contracts and obligations and the need to maintain copyrights but, in the face of the Disney acquisition of Fox, that all feels kind of moot. Disney now owns the rights to these characters and their stories, meaning they can, in due time, take their rightful place within the MCU. As a result, everyone involved in the making of this film seems to see the writing on the wall and gives their very best half-assed efforts.

When Dark Phoenix does manage to turn on, it’s usually a result of the efforts of Michael Fassbender, who has always approached his role as Magneto with an artist’s flair, finding the real pathos of the character and creating a memorable role. Here, his efforts work despite his material rather than because of it. In the hands of a lesser actor, however, his role might have been as accidentally laughable as the rest of the film is.

And so it fizzles. It feels a lot like the last shift at a store that will be closed forever starting tomorrow. Everyone involved as already moved on and their work here seems to reflect that. They show up and they recite their lines, most of which are laughably on the nose and ridiculous, and they go home, eager to forget that this mess ever happened. On that, they find common ground with their audience. With the specter of the X-Men making their debut within the MCU, we are all eager to forget that this movie, and so much of the series that preceded it, ever happened. It’s too bad they didn’t end on a higher note than they did but, given the overall track record, at least it ends at par for the course. 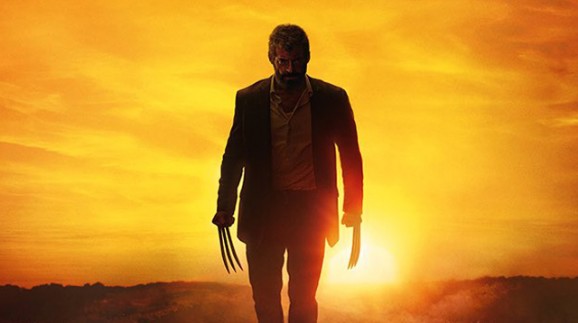 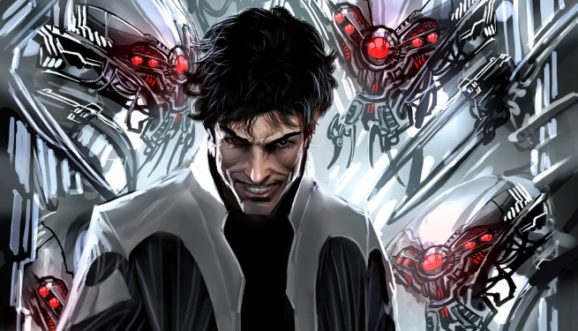 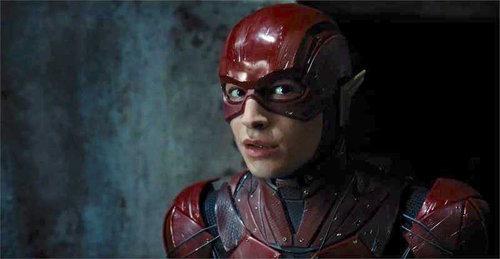